You can’t deny that MARILYN MANSON knows how to work up a media storm when it suites and in light of his recent injury, THE GOD OF FUCK has once again returned with a strong release that encapsulates his controversial career! 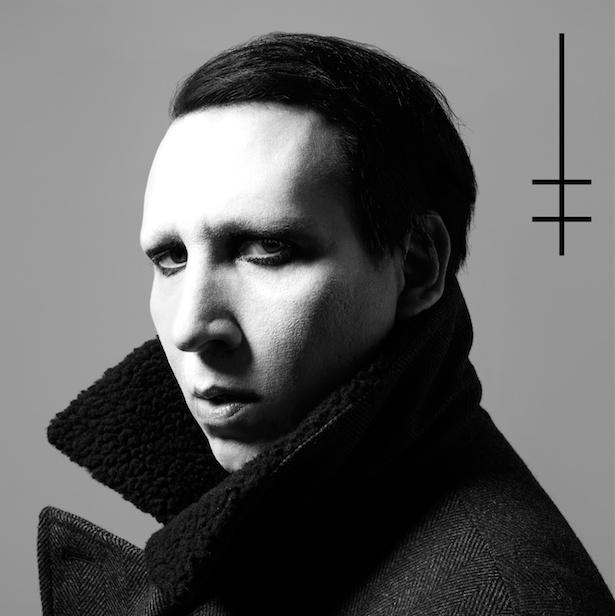 Critics are calling Marilyn Manson’s new album career-defining – the 10-song album Heaven Upside Down is out today via Loma Vista.

Featuring recent single “WE KNOW WHERE YOU FUCKING LIVE,” which trolls the dark frenetic territory that made Manson a God-like figure to so many and called “aggressive and intense” by Rolling Stone as well as “KILL4ME,” praised as “catchy, creepy” by Revolver. On new single, “SAY10” Manson proclaims “I’m a legend, I’m not a fable.”

Manson’s sensationalist music and art that rejects conservative values created an icon who has infiltrated fashion, television, film and music, and whose fingerprints coat modern culture. 20 years into his career, Manson is still a lightning rod of controversy and the pageantry and debauchery of his life are perfectly intact.

‘Heaven Upside Down’ is out from today. Get your copy here. 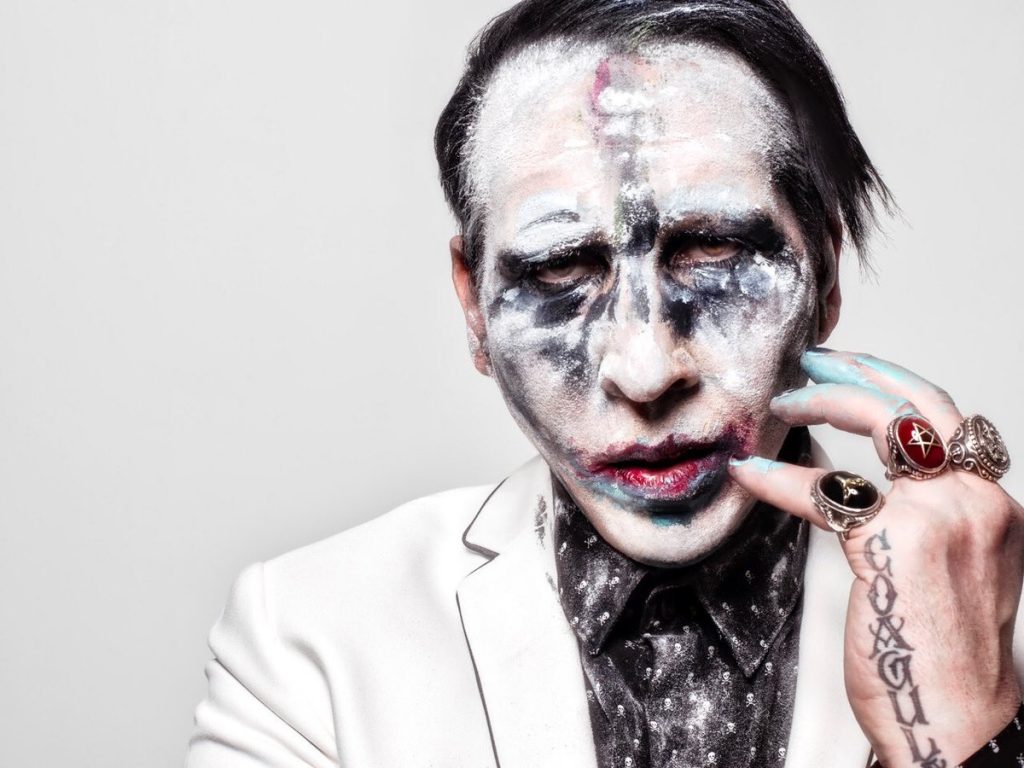