Following the release of the title track of Marilyn Manson’s’ new album, ‘We Are Chaos’, the ‘Antichrist Superstar’ has dropped another single ahead of the official LP release date tomorrow. Listen below… 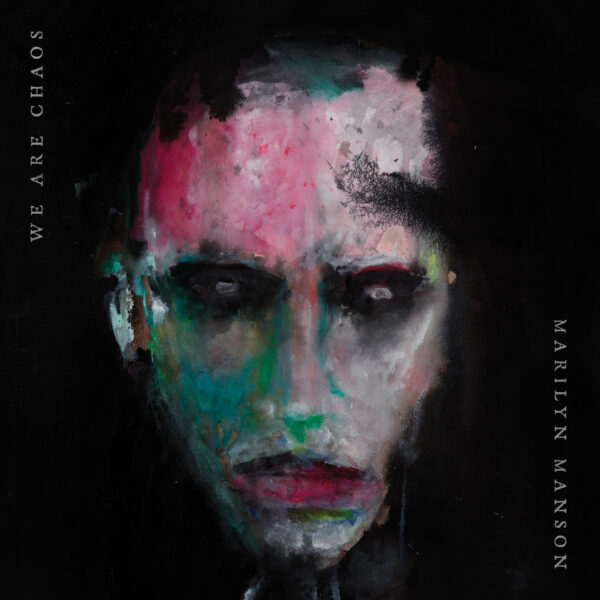 Marilyn Manson announces the release of his eleventh studio album ‘WE ARE CHAOS’ out this Friday, [September 11] via Loma Vista Recordings.

Co-produced by Manson and GRAMMY® Award winner Shooter Jennings [Brandi Carlile, Tanya Tucker], the ten-track opus was written, recorded, and finished before a pandemic blanketed us all.

Manson heralds the record’s arrival with the title track and lead single “WE ARE CHAOS,” released in late July.

Today, a new track has surfaced ahead of tomorrow’s album release. Listen to ‘Don’t Chase the Dead‘ below;

Manson commented on the album: When Shooter and I decided to start making this album almost 2 years ago, we were both doing tours so we had to work around our schedules. Shooter and I had a shared love for Bowie’s era with Brian Eno. And I wasn’t afraid to try new things with him writing the music. He also helped me to be unafraid to try old things. As a producer, he really pushed me to be both new and still true to what the core of Marilyn Manson is. His perspective added the trans-dimensional element that I was always looking to tap into.

When I listen to ‘WE ARE CHAOS’ now, it seems like just yesterday or as if the world repeated itself, as it always does, making the title track and the stories seem as if we wrote them today.

Pre-orders are now live for the album which you can access via this link.

Check out the official video for the title track ‘We Are Chaos‘ below;