US hardcore/mathrock band These Arms Are Snakes have announced a new rarities release called ‘Duct Tape & Shivering Crows’, which will be released April 15th via Suicide Squeeze Records. 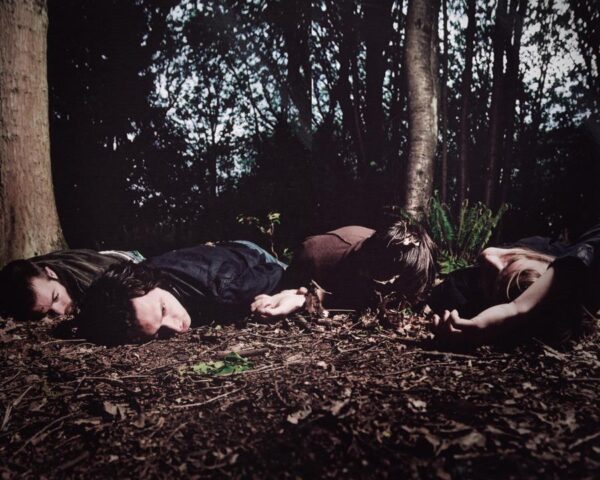 © These Arms Are Snakes
Photo by: Robin Laananen

Formed from the ashes of legendary noise bands Botch and Killsadie, These Arms Are Snakes had a 7-year run in the early 2000s and released three albums and many Eps and splits, toured relentlessly, before splitting in 2009.

Described rather wonderfully as a ‘synth-infused noise rock, bad-trip psychedelia, flamboyant proto-metal boogie, and unhinged basement-show hardcore,’ These Arms Are Snakes reformed for some reunion gigs in 2021 and now have this rarities comp. And there will be more!

And while their full-length albums remain fitting testaments to the band’s frantic urgency and stylistic fluidity, there is a treasure trove of deep cuts buried on b-sides and split releases that further reinforce their position as one of the weirdest and wildest acts of the decade.

For the first time, those rarities and one-offs have been compiled into a cohesive overview of These Arms Are Snakes’ lifespan on the double LP Duct Tape & Shivering Crows, set for release on April 15th on Suicide Squeeze (pre-order here). 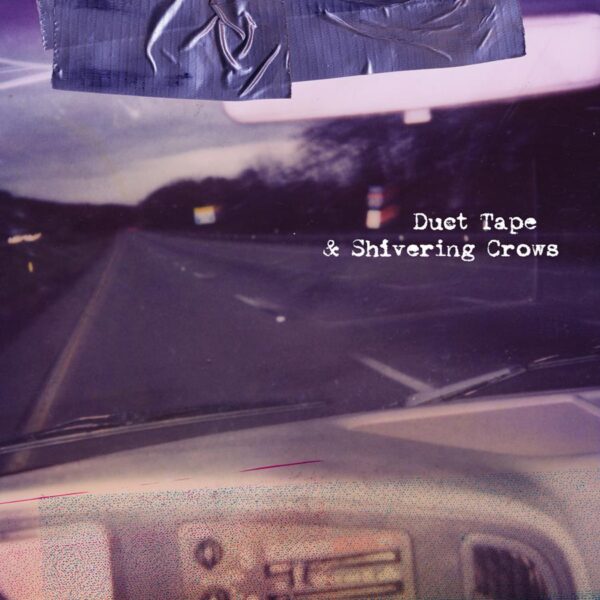 The collection’s track listing runs in reverse chronological order, starting with one of These Arms Are Snakes’ final recordings.

The remainder of side A is comprised of the band’s songs from their split LP with Russian Circles, including “Camera Shy” which can be heard below. The track showcases a throbbing, locked-in, and heavily punctuated rhythm section garnished with delay-drenched guitar leads—as if Jesus Lizard binged on King Crimson’s Red.

Side B of Duct Tape & Shivering Crows contains two covers and two b-sides, while side C is dedicated to These Arms Are Snakes’ songs from their collaborative EP with Harkonen released on Hydra Head Records in 2004.

Side D takes listeners back to the band’s first demo: four woozy and noise-addled amalgams of math rock and post-punk that would later be polished up for their debut EP.

Taken as an overview of These Arms Are Snakes’ career, Duct Tape & Shivering Crows is an exhilarating study of the band’s sonic evolution, varied musical approaches, and consistent quality. Taken without the historical context or typical considerations for a compilation album, it’s still a cohesive and enthralling record with an arc that takes you from the razor-sharp refinement of their final years through the adrenalised prog-punk explorations of their mid-career work and ultimately ramps up to the narcotic frenzy of their earliest material.

Look for Duct Tape & Shivering Crows to be available on CD, cassette, digital formats, and 2xLP on April 15th and stay tuned for more news and music coming soon.

Check out their new track/video for ‘Camera Shy‘ below…