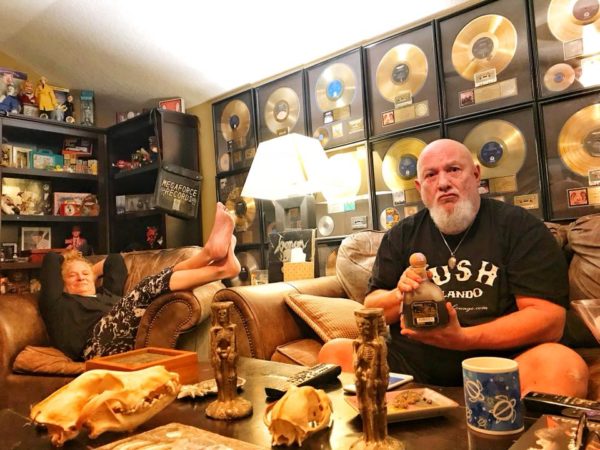 If you were a child of the ’70s, chances are by the time Metallica smashed the ceiling of the metal world in the early ’80s, a good portion of your record collection would have come from Megaforce Records.

The infamous label nurtured the birth of the Thrash Metal explosion that dominated the metal kingdom by the late’80ss and thereafter.

Jon “Jonny Z” Zazula, executive producer of METALLICA’s debut LP, “Kill ‘Em All“, and founder of Megaforce Records, the first record company to sign METALLICA, is planning to release his memoir before the end of the year. 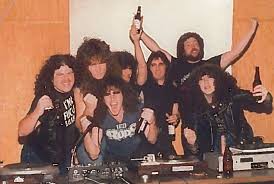 Jon and his wife Marsha Zazula started Megaforce in 1982, first snapping up METALLICA, and then going on to sign ANTHRAX, TESTAMENT, OVERKILL and more of the era’s biggest and best bands. They also founded CraZed Management in 1982 and represented ANTHRAX for the first 11 years of the band’s career, METALLICA for two years, MINISTRY and TAD, among others.

Speaking to The Metal Voice, Zazula said that he is putting the finishing touches on the memoir for a tentative late 2019 release. “The book is coming out in October — I hope; I hope by Halloween of this year,” he said (see video below). “It is finished. We’re just filling in a few little parts. I’m trying to finish my thank-you list, which is already four chapters long. 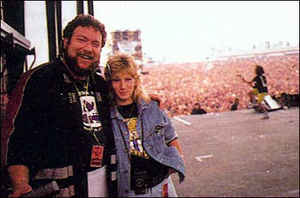 Zazula admitted that he needed some outside help in jogging his memory before he started writing the book.

“I forgot about everything,” he said. “I brought in a fellow named Harold Claros[-Maldonado], who researched my life, in and out, and laid it all out for me. We both, after chapter five or six, looked at each other and said, ‘All that happened in a year and a half? All that happened in two years?’ I mean, we went from total obscurity in a flea market, making fifty dollars a night, to, at one point, being worth over 10 million dollars.”

He added: “It’s a great story, and it’s a great story about a husband and a wife, how they worked together through thick and thin. And the book talks about the problems and how we started with not a dime.

We didn’t have a pot to piss in; (we were) living in the hall for years. It’s a very interesting story if I must say so myself. And it’s a blue-collar story. It’s not about somebody who was born with a silver spoon and had to make it.

We really had to bust our asses. I pushed garments in the garment district when I was a kid and boxes on my back to shippers. That’s the guy. And the wife he met, and together they made something. And that’s what this book’s gonna be about.”

Zazula promised that his memoir will be “the kind of book you pick up and put down in one reading. It just reads really fast,” he said. “Two readings at the most.”

Jonny initially brought METALLICA out from California to his New Jersey home in 1983 so the band could play around the New York City area. METALLICA recorded “Kill ‘Em All” that year in Rochester, New York and later signed with Elektra Records and Q Prime Management. 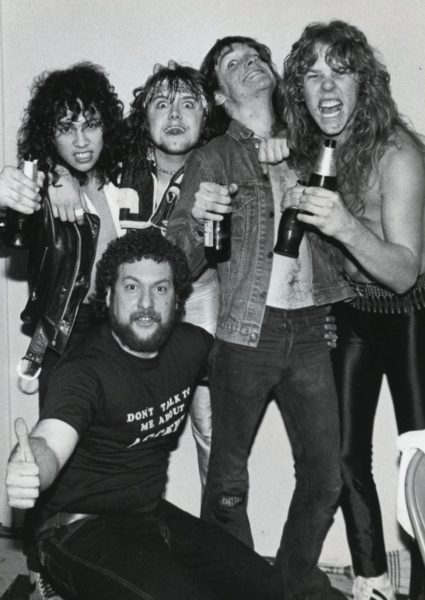