MELVINS Streams New Song “The Great Good Place”. Check out the track below as well as info on a Valentines Day Live stream… 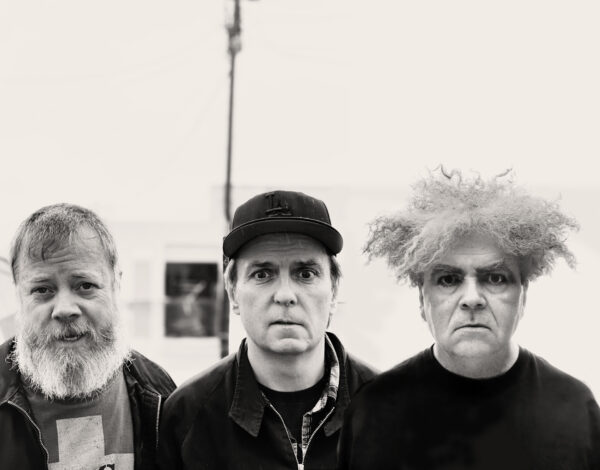 Melvins are now streaming their chunky, straightforward new single “The Great Good Place” off their coming record ‘Working With God’.

Pre-orders for Working With God are available here.

The show is the band’s usual lineup and will feature five songs plus band interviews and other cool stuff.