If you’re a keen drummer, you might want to look away! Meshuggah human clock Thomas Haake, gives a display of just how insanely amazing he is behind the kit! Get the full video below of his drum play through of ‘Clockworks’ which is taken from the brand new album ‘The Violent Sleep of Reason’.

Tomas Haake comments about the album, “Basically, the whole idea of why we chose the title is it kinda connects with the lyrical content of the album. Which is to a fair degree about current events and what you see is going on as far as terrorism today, extremist views on ideals, and religious dogma and the violent implications that you get from being asleep so to speak and not acting/reacting to what is going on in the proper way”

Watch the full video below:

The Violent Sleep of Reason was produced by the band and was engineered by Tue Madsen of Puk Studios in Kaerby, Denmark. For the cover, the band once again enlisted Keerych Luminokaya who created the artwork for Koloss and The Ophidian Trek as well as the new images for each of the 7 albums and 3 EP’s featured in the 25 Years of Musical Deviance box set.

You can order a selection of vinyl, CD and digital formats on this link. 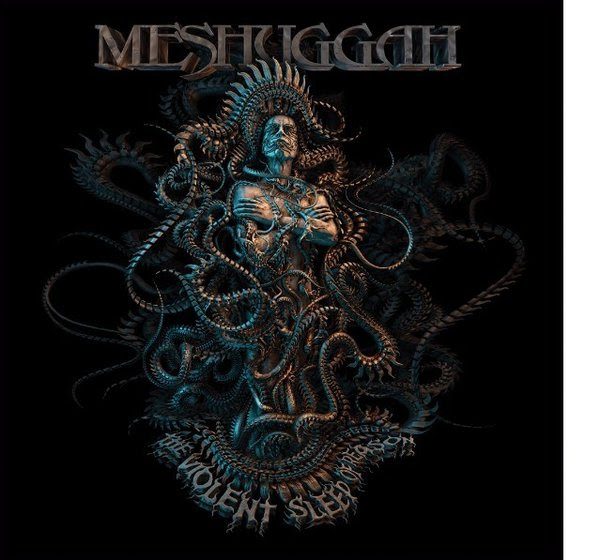 Catch MESHUGGAH in Dubin’s Vicar Street on January 18th with support from The Haunted. Get all the information on this link or check DME Promotions for updates.

A very limited amount of tickets is left for this show which is available from Sound Cellar in Dublin or any Ticketmaster outlet.