Portnoy, Ellefson, Menghi and Skolnick (the core four) are gearing up for the new Metal Allegiance release of ‘Vol. II Power Drunk Majesty’ via Nuclear Blast on September 7th. Check out the brand new video for ‘Bound By Silence’ featuring John Bush below: 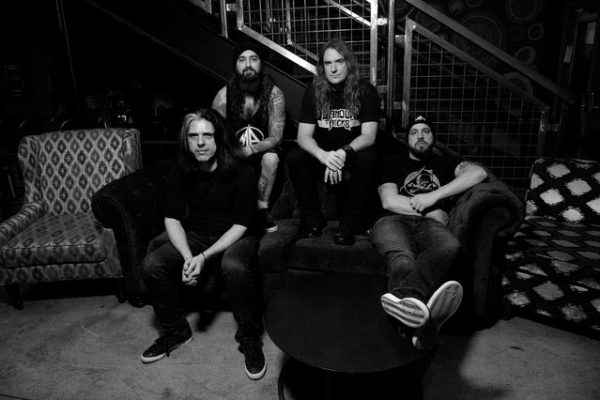 METAL ALLEGIANCE began as a celebration of heavy metal, powered by the almost tribal bond shared between the extreme music community’s most revered trailblazers, armed with a list of contributors onstage (and off) that read like a Wikipedia entry on the genre itself.

With less than 2 weeks until the new album is released, METAL ALLEGIANCE has revealed their third single. Watch the music video for ‘Bound By Silence‘ featuring John Bush below;

Alex Skolnick comments, “Bringing in John Bush to sing on ‘Bound By Silence’ feels like a real coup. He has the perfect voice for this track musically, as well as the ability to capture the intensity of the lyrics in terms of storytelling. A great addition to the MA family.”

Mark Menghi states, “’Bound By Silence’ tells the true tale of an amazing Vietnam War Vet, a brave soul who told me his incredible story with only a few months left to live due to Pancreatic Cancer. It’s a very personal song to me. I’ve since come to learn he recently passed on while leaving a great legacy behind. Forever Bound By Silence.” 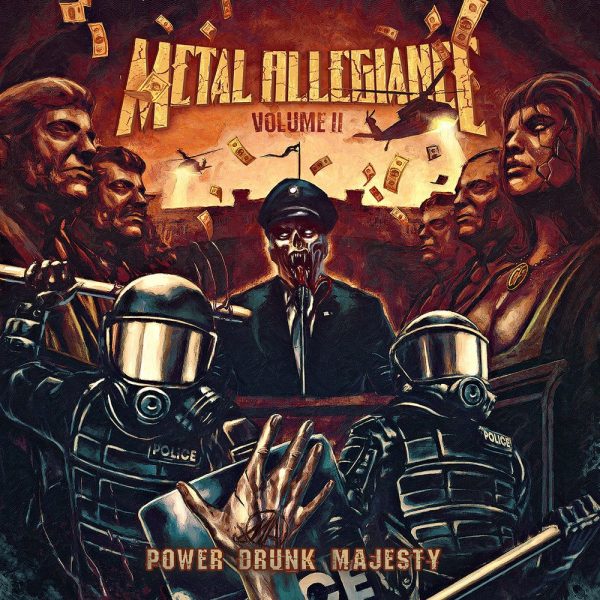