One of our countries hardest working bands, The Mighty Stef have had a rather good 2013 with a string of critically acclaimed shows around Ireland and the UK. Just ahead of the yet to be release new album, MCD have managed to secure the band for an exclusive one off show. Find out all about it here. 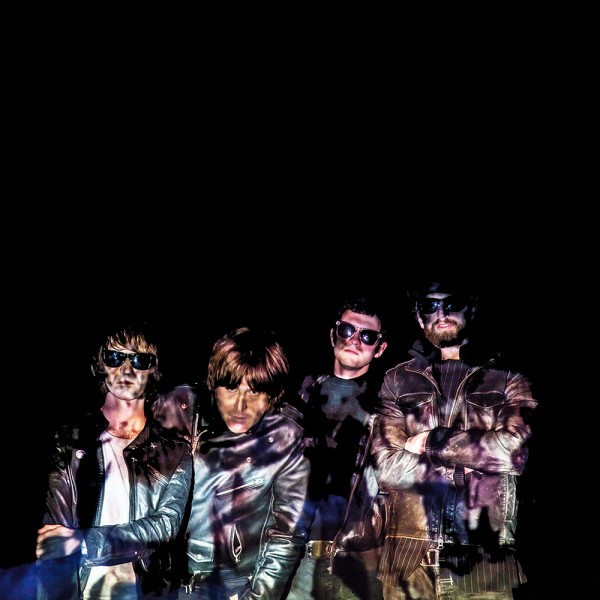 Following a jubilant three-night residency in Whelans upstairs room we are pleased to announce that THE MIGHTY STEF will return to Whelans Main room for a one off performance on Friday January 31st. 2014 looks set to be a big year for the group as they kick off with a brand new single ‘Nightwatchman Of The Iveagh Flats’ and look ahead to the release of their Alain Johannes produced new full-length.

The band make euphoric rock n roll music blended with some gothic, folk and electronic elements. Very exciting live performances with an underground following in Europe and the US as a result of touring a string of indie releases. 2013 has seen the group rising to the challenge of a more mainstream plan of attack.

The group is influenced by 60 years’ worth of rock n roll music and culture, by the desert, by the sea and by the endlessness of space. The Mighty Stef write simple songs drawn from personal triumphs and woes, commentaries on the world that surrounds them and works of pure and utter fantasy that interchange seamlessly and beautifully.

LCD Soundsystem / Arcade Fire & Queens of the Stone Age would provide a contemporary triage of popular acts that The Mighty Stef would have an affinity with. The band have also been compared to anyone from The Bad Seeds to Echo and The Bunnymen and the main songwriting team of Lonergan & Murphy are lifelong disciples of Primal Scream.

For more information on this show, head over to MCD for all the latest and tickets can be purchased from Ticketmaster.ie.