MINISTRY SIGN TO NUCLEAR BLAST RECORDS FOR RELEASE OF ‘AMERIKKKANT!’! 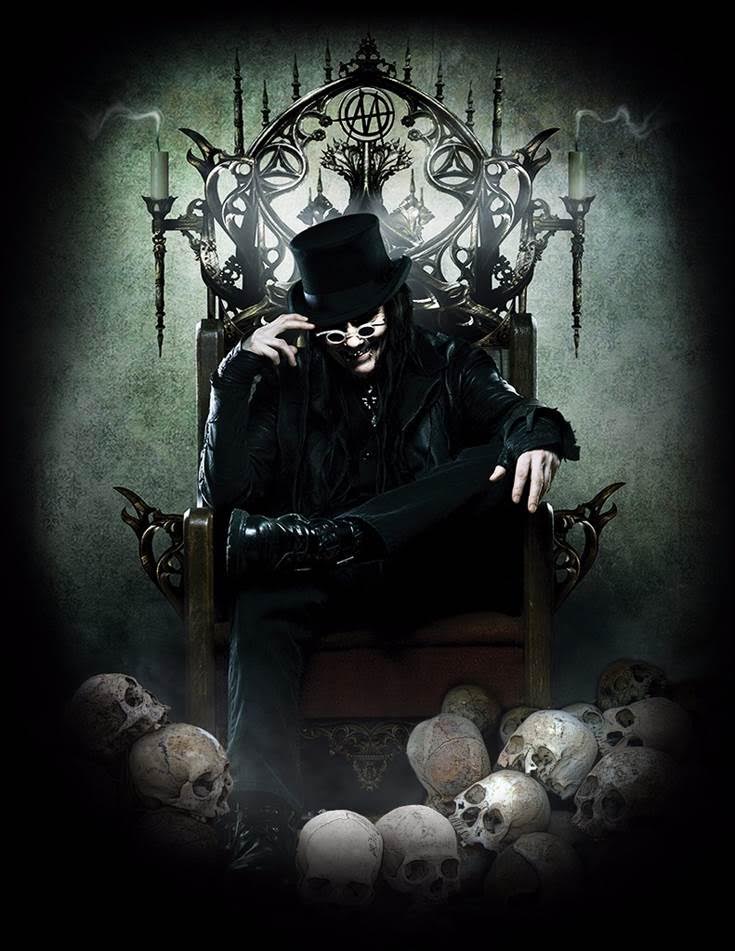 The band recently wrapped up recording their new album ‘AmeriKKKant’, which is tentatively scheduled for release during the first quarter of 2018. More details to be announced shortly.

“This album, ‘AmeriKKKant’,” stated mastermind Al Jourgensen. “Will provide FEMA type relief for the devastation ‘Hurricane Cheeto’ has brought upon us.”

For decades, the powerhouse of psychotic sound that is MINISTRY have won over millions with releases such as ‘Filth Pig’, ‘The Mind Is A Terrible Thing To Taste‘, ‘Psalm 69‘, ‘From Beer To Eternity‘, and a flood of others. Since the 80s, founder Al Jourgensen has been combining elements of synthpop, punk, metal and even dub in a way that is instantly recognisable and has influenced many other bands.

With timeless classics such as ‘Just One Fix’, ‘Thieves’ and ‘Jesus Built My Hotrod’ MINISTRY are one of a kind musical pioneers.

With six Grammy nominations to date, over 3 million records sold, more than 2000 live performances and movie soundtrack work on Hurt Locker, Artificial Intelligence, The Matrix, RoboCop and SAW, MINISTRY has been contributing to the music industry for over three decades. 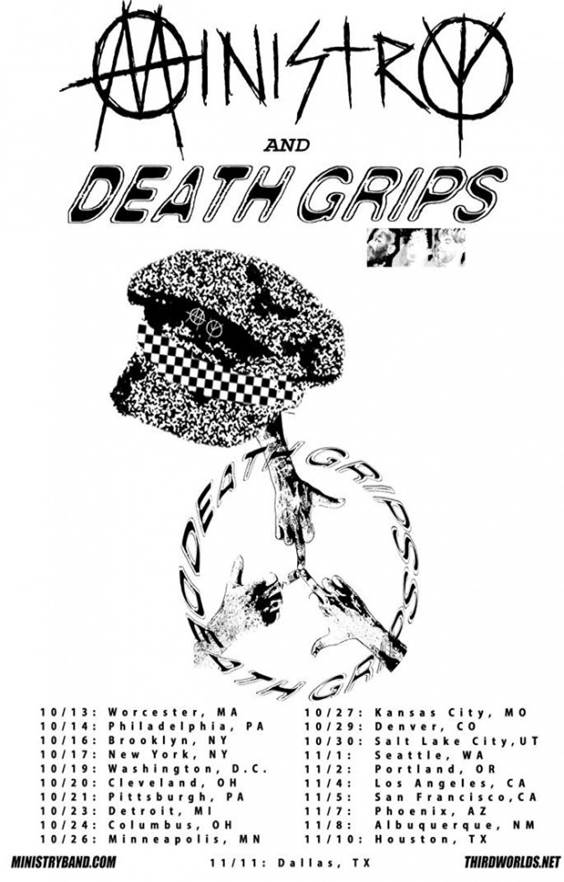 MINISTRY have some USA tour dates scheduled across the autumn with DEATH GRIPS: 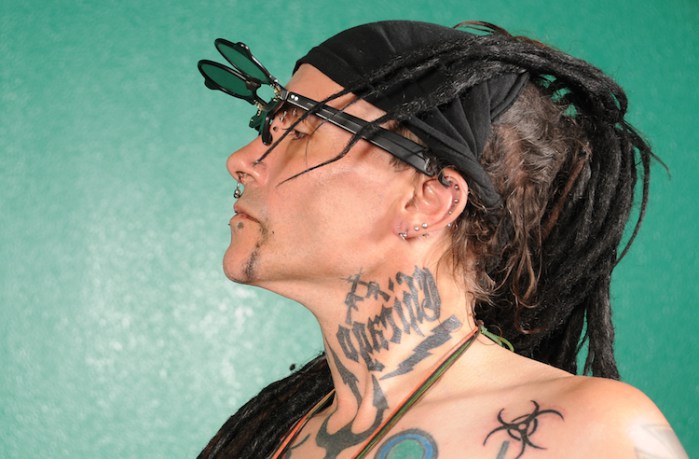