MOTIONLESS IN WHITE have announced Belfast and Dublin shows in addition to their previously announced UK headline tour for January 2018, in support of the current album, ‘Graveyard Shift’. 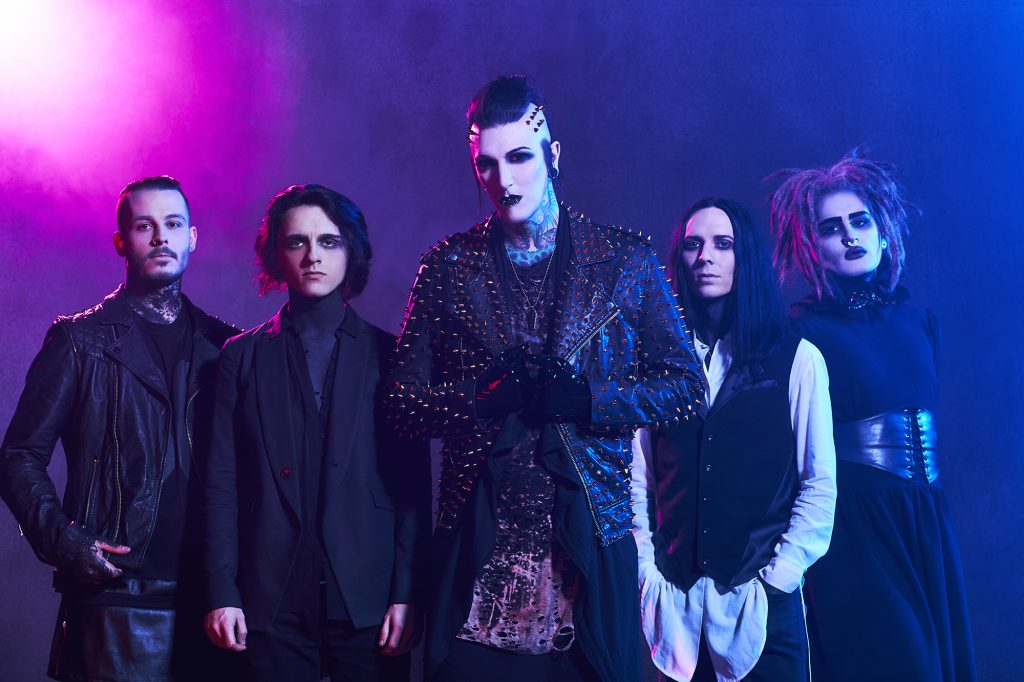 Frontman Chris Motionless tells us: “After MUCH demand, we are thrilled to announce that we will finally be coming back for another headline run in January 2018. By the time this headliner starts, with the exception of Download 2017, it will have been 2 years since the last time we’ve stepped foot to actually play in the UK and I think all of our fans will agree with me in saying that that is too fucking long. It’s always a pleasure to see the fans reaching out, asking when we will be back…and after pushing to make it as soon as possible, January 2018 will finally be that time. See you soon, and thank you for always wanting to have MIW come play for you!”

Dates rack up as follows:

Tickets for Belfast and Dublin go on general sale at 10 am Wednesday 20th September from box offices, all usual agents and online at this link. Tickets for all other shows are available at on this link.

Support comes from CANE HILL and ICE NINE KILLS for all UK/Euro dates.

Check out the most recent video for one of ‘Graveyard Shift’s fan favourites, ‘Eternally Yours’ below;

The album is available to purchase and stream from this location.  The album features a guest appearance from KORN’s frontman, Jonathan Davis, who lends his vocals to the track, ‘Necessary Evil‘.

‘Graveyard Shift’s striking sleeve artwork was selected from over 2000 competition entries from fans and designers, in partnership with Creative Allies. The contest’s winner, Crystal Johnson, created the album’s cover as well as other elements in the album package. 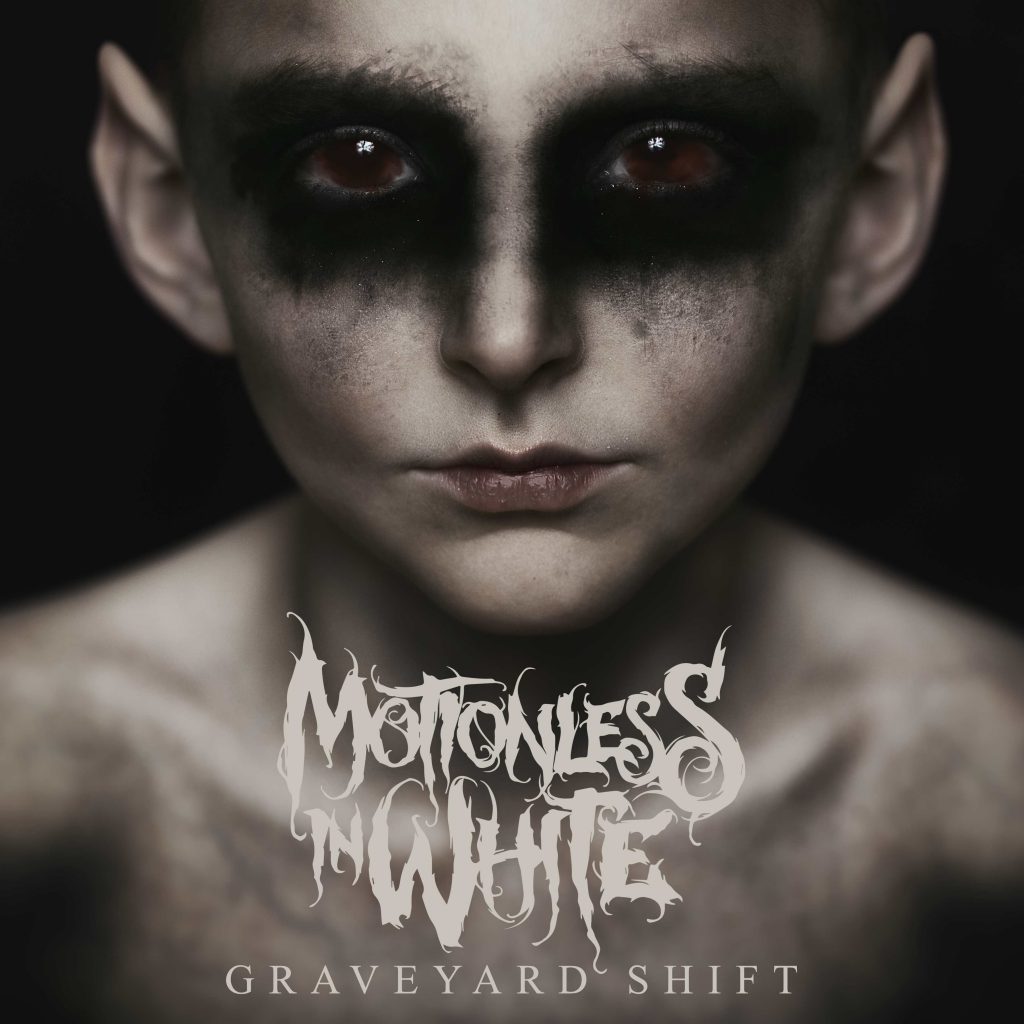 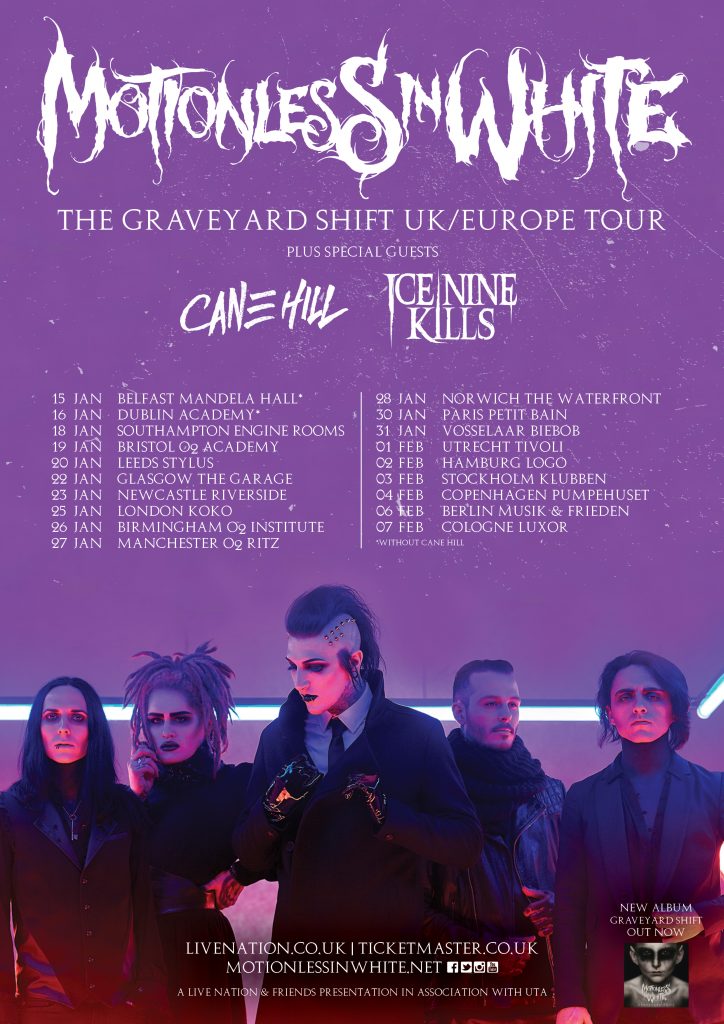