If you are a child of the 80’s, you will no doubt have been spoiled rotten by a vast amount of now classic movies that have earned their place in cinematic history. Some for the “cheesy”, over the top scripts and others for ground-breaking brilliance. The 91′ release of Point Break is regarded as cult classic that has stood the test of time,  boasting a strong cast with Patrick Swayze and Keanu Reeves at the helm, as well as cameos from Flea, and Anthony Kiedis of Red Hot Chili Peppers to boost the movies “cool factor” by a few notches. So the question is, why did they feel that they needed to remake it?  The saying “if it’s not broken, don’t fix it” comes to mind as our film critic looks under the hood of Point Break 2016.

“Poly-athlete” turned provisional FBI Agent Johnny Utah played by Luke Bracey (G.I. JOE: Retaliation) is on a mission to investigate a series of unusual heists in this latest high-octane offering from director Ericson Core. Core is previously known for his excellent cinematography work on “The Fast and The Furious” (2001) and “Invincible” (2006). He serves as his own cinematographer here and certainly hasn’t lost his touch as from the outset we are immersed in a spectacular visual feast high atop a stretch of sand dunes for some intense motocross action. 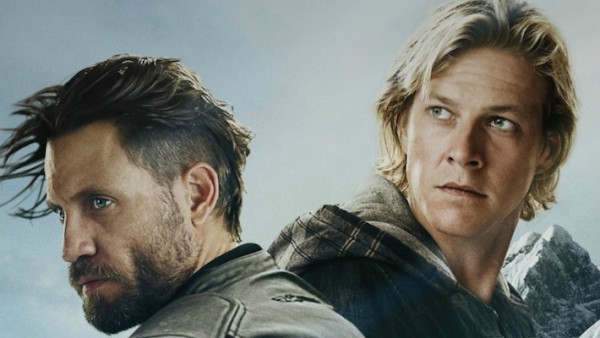 Patrick Swayze’s original role of “Bodhi” is reprised by Edgar Ramirez (The Borne Ultimatum, Zero Dark Thirty). Bodhi leads a group of adrenaline junkies on the hunt to conquer a series of death defying feats known as the “Osaki Eight”. At the culmination of each ordeal they must give back to the earth, i.e. commit crimes for the betterment of the planet in the most ridiculously outrageous ways possible. Johnny Utah must infiltrate the gang and put a stop to these heinous actions, while ignoring his massive man-crush on the charming and shockingly well groomed for a hippy, Bodhi. There are some other characters, most of them good looking, most of them scarred from past “extreme” activities, all of them seemingly having consumed too much energy drink and MTV reality show marathons. 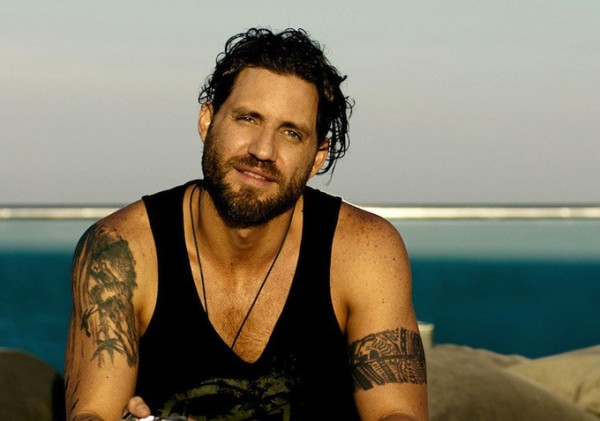 The plot is tied loosely together around a billionaire playboy who funds the “ordeals” of our extreme athletes/’Robin Hood’ wannabes. The dialogue is at times almost ‘knowingly’ clichéd and if I have to hear the word “Bro” once more I may end up self harming. Even the usually excellent Ray Winston (The Departed, Indiana Jones), suffers from an identity crisis throughout, lapsing into numerous Americanisms, with an accent before returning to his usual Cockney charm. It’s a pity too, as there is a lot of promise here. The visuals are breathtaking from start to finish and it works especially well in 3D; immersing the audience in each extreme activity, without overdoing it to the point where it becomes cartoon-like. 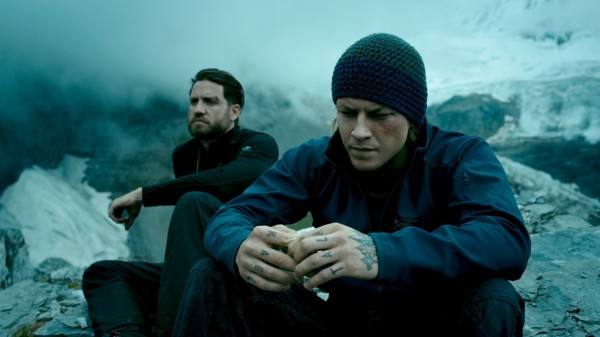 Overall it’s a movie to decompress to. It’s not the first all action thrill ride to include nonsensical dialogue and a paper thin plot and it sure as hell won’t be the last. If you’ve had a mentally taxing day and want a movie to turn your brain off to for a couple of hours, you won’t be disappointed. Enjoy the spectacle Bro!

Point Break is out now in a major national cinemas. Please check your local listings for screen times and ticket availability.