We Came As Romans have officially announced their highly anticipated self-titled new album, which will be released July 24th, 2015 via Spinefarm Records. 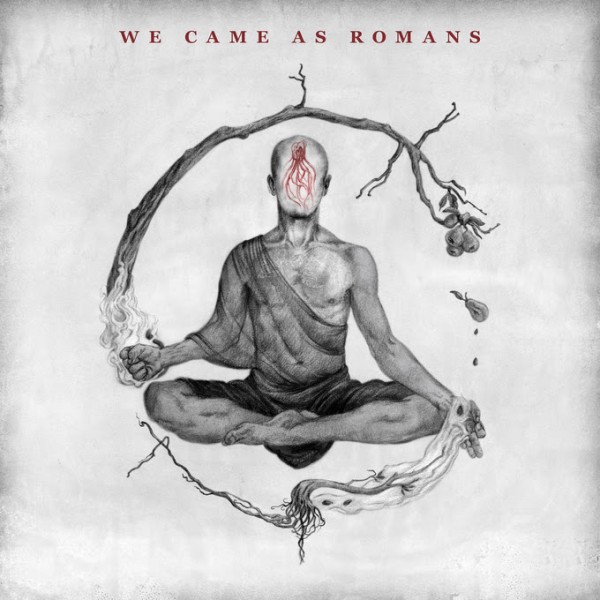 The album was recorded with multi-platinum, award-winning producer David Bendeth (Bring Me The Horizon, Paramore, Of Mice & Men), and is now available for pre-order which you can access in the news feature below.

“Writing this record with David Bendeth was very intense,” states vocalist Dave Stephens. “If a song wasn’t great, it was rewritten until it was, and if it still wasn’t great, it was cut. We wrote close to 40 songs for this record and only ten made the album. Beyond becoming better writers and musicians, it made us stronger as a band and as a team.”

Today, We Came As Romans release a brand new song taken from the album. Fans can now stream the lead single, “The World I Used To Know” via soundcloud by clicking on the graphic below.

The band explains the new song by stating, “When we were younger, we had a youthful spirit that made us less fearful of the changing world around us. Even though we’ve lost that and are now more aware of the negativity in the world, we need to remember those days and view the world with a hopeful spirit.”

“The World I Used To Know” will be offered as an instant grat track when pre-ordered digitally from iTunes.

We Came As Romans – Track-listing

3. The World I Used To Know

7. Savior Of The Week 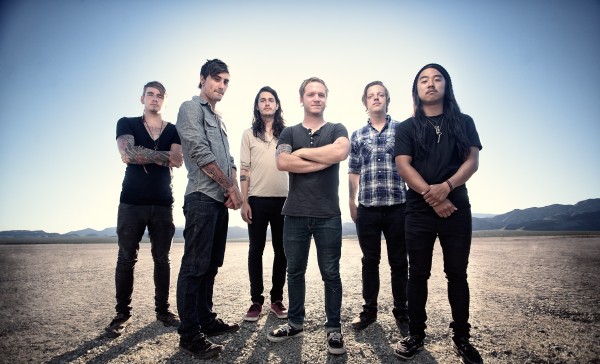 The band will perform main-stage for the entire run of the 2015 Vans Warped Tour, which officially kicks off on June 19th, 2015 in Pomona, CA at the Pomona Fairplex.

Composed of vocalists, David Stephens and Kyle Pavone, guitarists Joshua Moore and Lou Cotton, bassist Andrew Glass and drummer Eric Choi, We Came As Romans have already seen massive success with their first two full-length albums To Plant A Seed and Understanding What We’ve Grown To Be each topping 100,000 sales in the US alone. Their most recent release, Tracing Back Roots topped the Billboard charts coming in at #8 on the Billboard 200. The album also charted #1 Independent Album, #1 Internet Album, #1 Hard Rock Album and#2 Top Rock Album. The band’s recent live DVD release Present, Future, and Past debuted #1 on the Billboard DVD charts, beating Metallica for the top spot.

You can pre-order the new album and claim your free download on iTunes or the bands official merch store here. 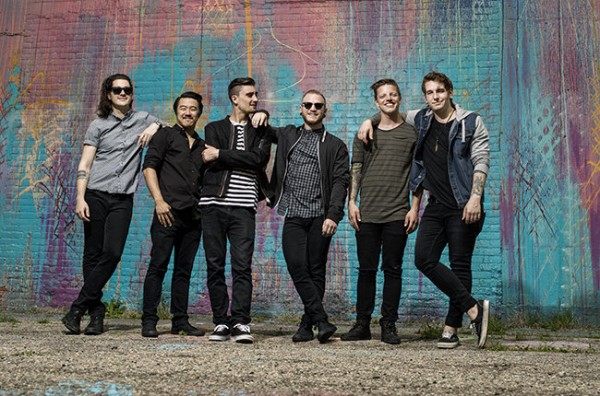