Parkway Drive have been busy laying down the material for their new album which is due for release later this year. Overdrive has the first new track off the album ‘Wishing Wells’! What are you waiting for?

Parkway Drive released their latest album Ire in 2015. Speaking about their upcoming album earlier this year, frontman Winston McCall said the group are “upping our game” for their next release.

“With Ire, we were basically walking a tightrope in the dark. We were very careful with the evolution of our sound, but at the same time we had no idea where it was actually leading us. The success that has come out of it has been amazing; it opened so many doors for us and we couldn’t be happier with the risks we took,” he said. 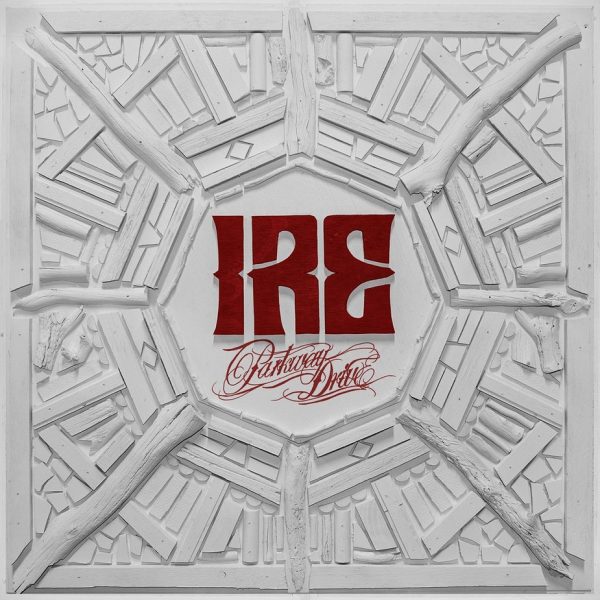 “Creating something that follows that success means stepping out of a great shadow, but the confidence in ourselves and our craft following Ire has been far more liberating than anything we have felt before. It’s given us a focus and drive we’ve never had when it comes to pursuing new sounds, and it was nice to see the validation that you could grow as a band, and still stay heavy, which is perfect for us.”

Overdrive will bring you more info as it happens. Stay tuned kids! 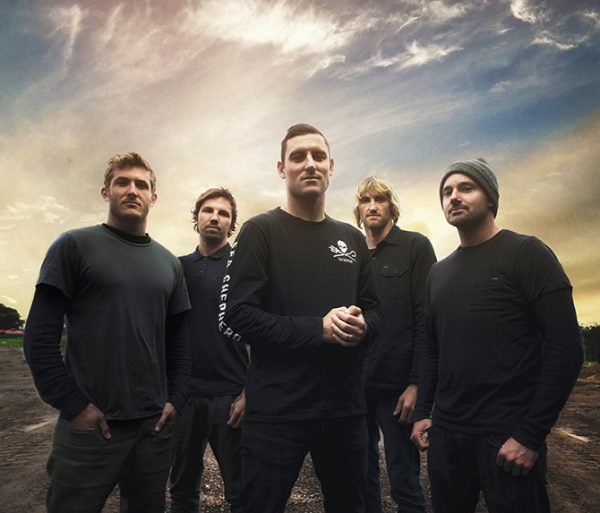