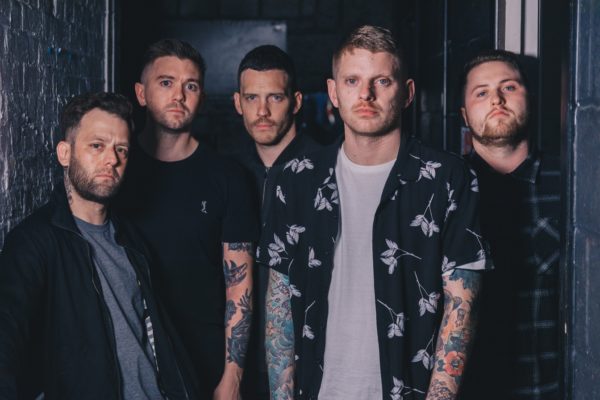 To celebrate the record and the new music video the band will be embarking on a big album release headline tour throughout EU/UK in May.

Watch the brand new music video for ‘Devil‘ below;

What has come before doesn’t matter because the future is all that is on POLAR’s mind. With ambition at its absolute peak and with the strongest line-up they have ever had in tow, the only way is up and up and up and up.

This is the most ferocious, varied and utterly compelling that POLAR have ever sounded, and you would be a fool to not come along for the ride.

“Our aim has always been to be on an upward trajectory”, Fabian Lomas concludes.
“We want this to be the next big step up. We write every album as if it’s our last. That’s the best way that any band can write an album because that’s how you get your best material out. Everyone has stepped up and put forward something creative. It’s the deepest we have ever gone. If you have to turn around and say ‘well that’s it’, you have to be able to say that you gave it your best shot. We need to aim for the stars and land on the moon. ‘Nova’ is basically going to elevate us.”

The future belongs to POLAR. You’re either in or you’re out.

Click here for a recent feature Overdrive did with the lads.

The band will do an album release tour in May! Check out the dates below; 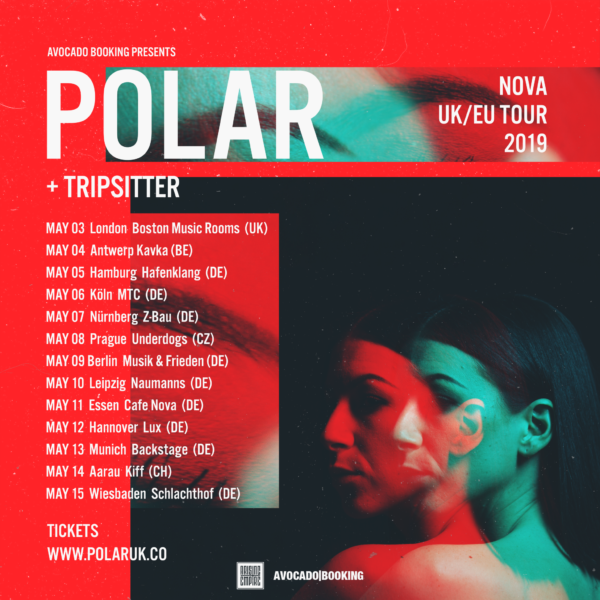