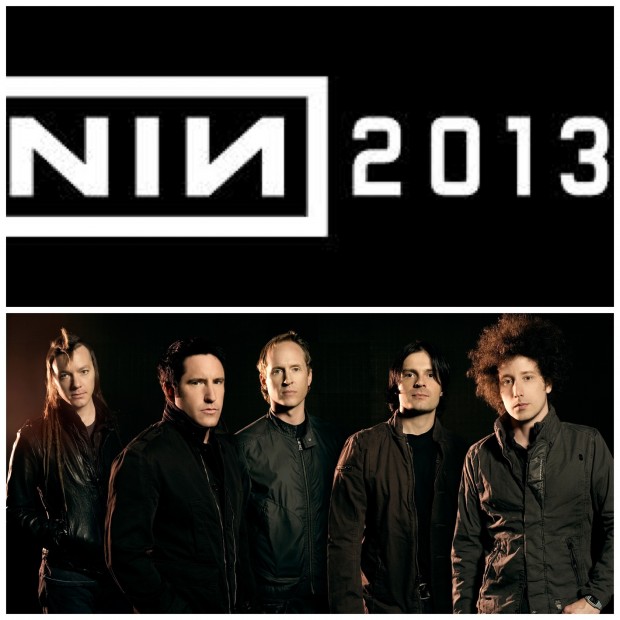 With the anticipation for the arrival of Nine Inch Nails at next months Belsonic Festival reaching fever pitch amongst Irish fans, the least Overdrive could do, is post a collection of awesome NIN videos to get you in the mood for what is considered to be the highlight of the festival.

In other news Trent spoke out about the ongoing tension between music streaming sites and recording artists on U. S show ‘The Kevin & Bean Show‘. The focus was on his thoughts on current streaming music services and the upcoming streaming service ‘Daisy‘ that he has been involved in alongside Dr. Dre, Jimmy Iovine and the Beats camp. Speaking of Daisy he stated:

“…I was working with them, kind of as an experiment, on some hardware products that haven’t seen the light of day yet. But the talk around that camp—a couple years ago—was a real interest in putting out a subscription music based service that differs from the current offerings; by being a lot easier to use, and more based around curation. In a nutshell, it being smart enough to not just offer you ‘hey here’s all the tracks in the world, good luck, search for whatever you want’—that experience.

But one where you’re being turned on to new things, based on what you like, and from trusted sources being served up things that is the right music for the right time and the right place. It was a really interesting proposition and project to be involved in from the ground up. Designing something that could reach a lot of people on mass scale—that also what I could bring to the table and have brought into the design of this—is the opportunity for it to be musician friendly and provide tools to the artist community which seems very disconnected from all that with current offerings.

On Spotify my music is on there but I have no say or how it’s presented or what it looks like and me as a person has no connection to the artist in there. I’ve learned from doing everything myself in the last few years that there’s a lot of tools that could be provided and this doesn’t have to be end game where one side wins everything.

I think that if a new platform emerged that could be the next big channel of the way people consume music—and at the same time it carves out some rights for the actual people that are making the music, and provides them with some tools and a way to curate their own material in a way that presents it hey way they’d like it to be presented—that feels like something worth fighting for.”

When asked on whether or not he feels like he is being taken advantage of by streaming services like Spotify. He replied:

“Certainly, not only from royalties, but also from control of my wares. At least presenting things the way I’d like to. I find my music on services—I didn’t put it on there—I signed a contract 20 some years ago that said future technologies because I would have signed anything, and I did sign anything. And that meant any new thing comes out we can put your music on however we want and we’ll make sure we get taken care of, but you know, thanks for the good song.”