A pulsing collection of savage, raw and uber-aggressive tracks await your ears thanks to NOOSED. Get full details below…

‘Rise’ is the bludgeoning new release from Ireland’s NOOSED.

Formed in 2019 by Rodge (Ruairi O’Baoighill, Stonecarver, Reilig) and Mand (Rotcart), Noosed has self-released two demos digitally and on cassette (S/T – 2019, She of the Woods – 2019) and their third release (Butcher – 2020) was released on Trepanation Recordings.

NOOSED creates an aggressive blend of Noise/Grind/Crust/Sludge which is a direct response to the state of the world they live in. They believe humanity is staring through the hangman’s noose and try to reflect this sentiment in their music.

With many years of live experience in their various other projects behind them, NOOSED are excited to begin playing live once the COVID-19 pandemic has passed.

‘Rise’ will be released on Limited Edition cassette through Trepanation Recordings (limited to 50 copies) featuring ‘Rise’ on side A and previous release ‘Butcher’ on side B, as well as Digital Download. 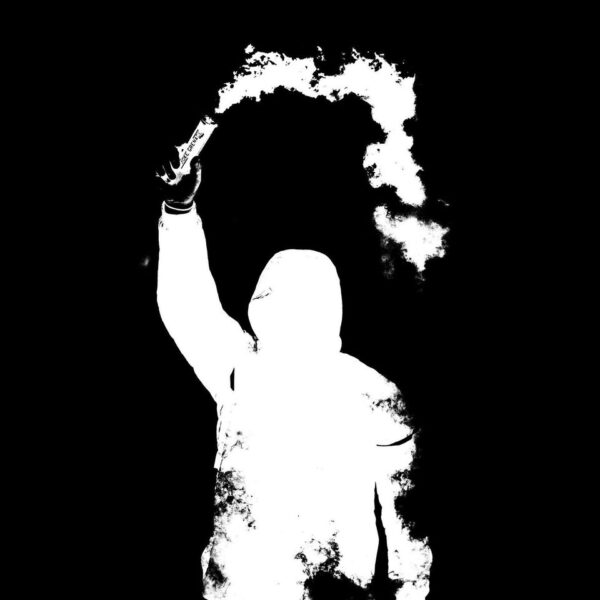