Overdrive has your back covered for 2017 as we are on the look out for rising bands that are making a noise that is worth keeping track of. Check out a couple of our recent recommendations as we take a look at Kepler Ten. 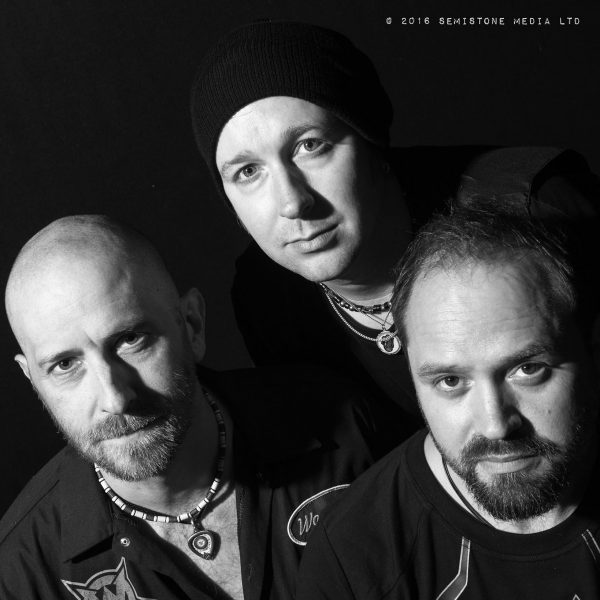 The band recently announced their signing to White Star Records which is co-founded by Chris Hillman, and John Mitchell (It Bites, Frost*, Lonely Robot). Their expertise and enthusiasm in the progressive rock world saw them discover Kepler Ten’s unique take on the genre, fusing prog, rock, and psychedelic soundscapes, allowing them to appeal to a wide audience. 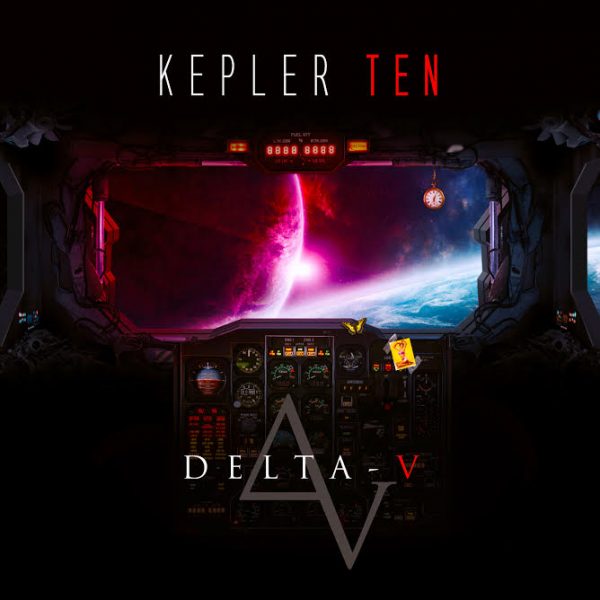 Time and Tide is a powerful melodic slice of prog rock that was produced by James Durand from the band in their own Echo Base Studio in Hampshire and then mixed by renowned producer John Mitchell in his Outhouse Recording Studio.

Kepler Ten’s debut album ‘Delta-v’ was mixed and mastered by John Mitchell and will be released on February 10th 2017 via White Star Records.

Kepler Ten’s new music video single for ‘Time and Tide‘ is out now. You can view it below: