Sweden’s musical alchemists, OPETH, have premiered a new song entitled, “The Wilde Flowers”. The track is featured on the bands highly anticipated 12th studio album, Sorceress, which is scheduled for release on September 30th via the band’s imprint label Moderbolaget Records with Nuclear Blast Entertainment. 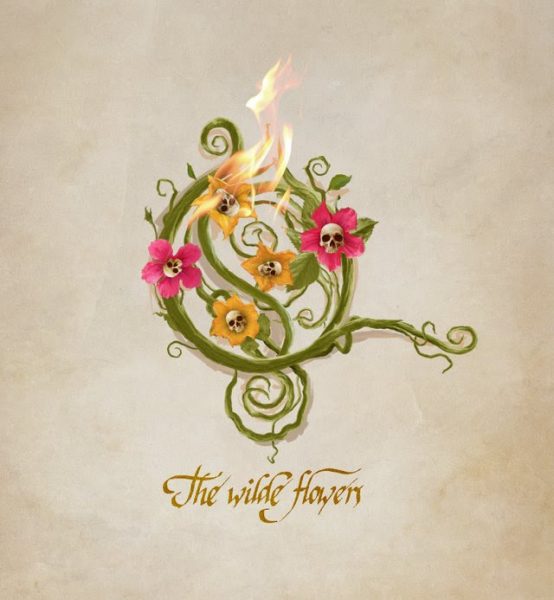 In a recent interview, vocalist Mikael Åkerfeldt says “This was the first song I wrote for this album. It’s kind of an OPETH standard, in a way, like from the last two albums. It’s very dynamic. It has a chorus, I guess. Then there’s a big Queen-sounding bit in the middle just before this massive solo… oh, and harps! They’re hidden in the mix but they’re there. The title comes from the band Caravan – they were originally called Wilde Flowers. I always liked those weird spellings.”