The wonderfully versatile band Opeth have released a song that honours the mysticism of 70s british Rock, a song that combines tonal lightness with lyrical gloom. The softness and tranquillity in Mikael Åkerfeldt’s voice is remnisicent of Jethro Tull’s Ian Anderson and with this new song, Opeth once again show musical finesse.

Sweden’s musical alchemists, have unveiled an earnest new track, ‘Will O The Wisp’. The track is found on the band’s forthcoming, 12th studio album, Sorceress, that will be released on September 30th via the band’s imprint label Moderbolaget Records with Nuclear Blast Entertainment.

Stream ‘Will O The Wisp’ now below!

In a recent, exclusive track-by-track feature with Metal Hammer, vocalist Mikael Åkerfeldt gave some insight behind the creation of the song. “It’s a song inspired by “Dun Ringil”l by Jethro Tull (from the album Stormwatch, 1979). I wanted to do a song with my capo really high, so it’s up on the fifth fret. It makes the guitar sound really glittery. I just wanted to go for a simple, catchy vocal melody. It has a slightly positive vibe to it, but the lyrics are really, really dark. It’s a beautiful song, I think. I’m really happy with that one.”

Fans who pre-order the album on iTunes and Amazon Music will receive an instant download of ‘Will O the Wisp’ and the band’s previously released title track, ‘Sorceress’. Links to pre-orders can be found below. 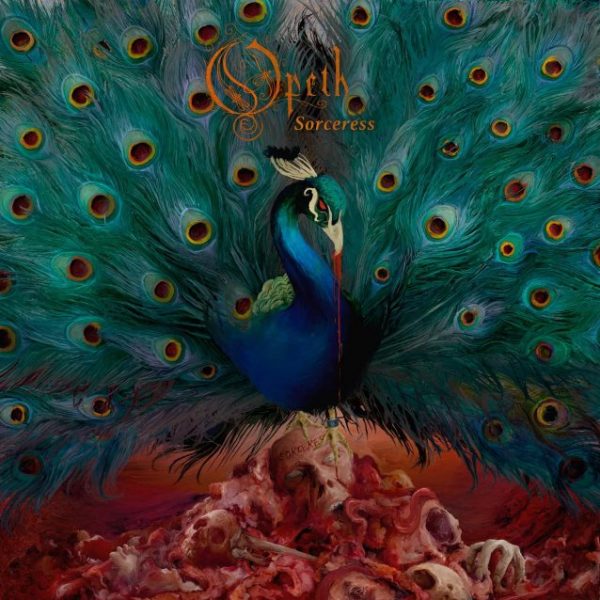 The record will be available in an array of formats and editions including CD, 2CD Digipak, 2LP Vinyl (in various colours at 180 gram), and a Deluxe Edition Wooden Box Set. Have your p ick at Nuclear Blast Store!
Orders via Recordstore.co.uk  come with signed inserts – whilst stocks last!

Opeth will return to the UK for a headline show at Wembley Arena on Saturday 19th November. Tickets are on sale now from www.livenation.co.uk. 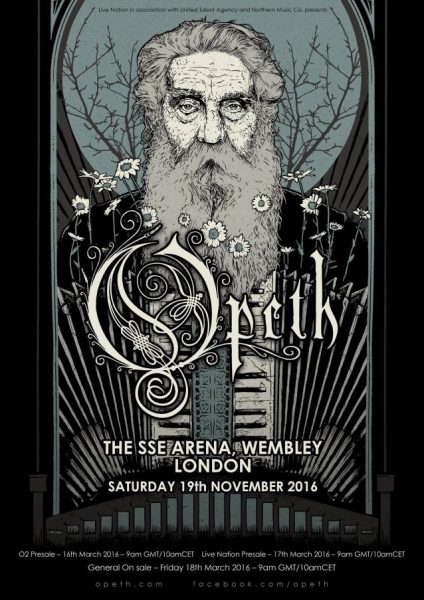