Overdrive brings you another edition of our Discover series where we look at new up and coming artists from around the globe. Today we focus in on El Misti, a blues-driven Americana style project with a Latin American twist. Find out more below…

The pair went their separate ways: Kieran embarking on a musical pilgrimage to Central and South America, and Paddy starting a bar and music venue called Kash 22 in his native Frodsham, Cheshire.

Eventually reuniting, the pair built a recording studio above the bar and got to work. With countless hours of writing, regular hazy after-hours sessions and occasional intimate performances, the duo took their time to create a body of work they believed in. 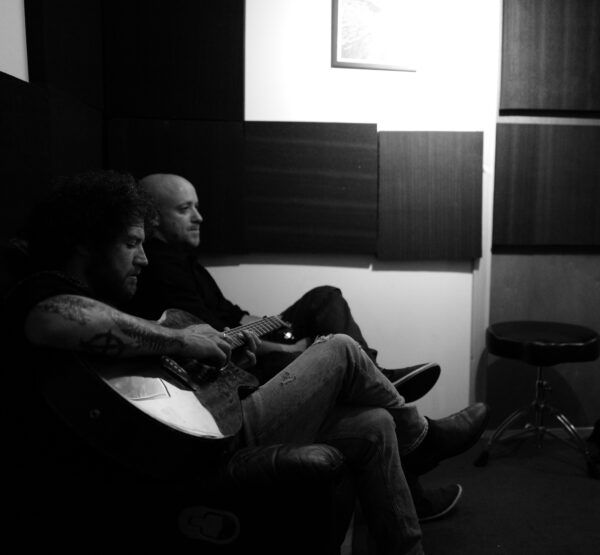 The bar acted as a creative clubhouse, bringing the rest of the collective together. Mike Gregson, multi-instrumentalist and songwriter, was originally pulling the pints. Rory Ballentyne, notable for his production work with Liverpool bands ‘Paul Dunbar and The Black Winter Band’ and ‘The Grande’, came highly recommended by a few of the acts gracing the bar’s stage.

Early 2019 saw them hone their craft in the studio above Kash 22, before checking into the live room at Liverpool’s Ark Studios.

Helped along by legendary local musicians such as: KD Taggart on mandolin and percussion, Lee Shone on keys, Adrian Gautrey on organ, and classical violinist, Daniel Axworthy, the band finally finished an album drawing influences from the sum of its parts.

From Nashville to Santiago de Cuba, Memphis to Manchester, Liverpool to Laurel Canyon, and Belfast to Woodstock, the needles of musical diversity and political discourse glide elegantly over El Misti’s debut record.
You have been warned…

Kieran Gilchrist (guitarist, backing vocals) – One of the things I enjoy about the band is that we don’t sit in one genre, but several.

PB – Our debut record gets released on 30th March. We’re very proud of it. Check it out.

KG – And we’re already in pre-production for the second!

PB – I was indoctrinated with Bob, Bruce, Van and Neil from a very early age. They are my guys! But when I first heard The Band, and in particular Levon Helm’s voice, my course was irreversibly set!

KG – It was my uncle, Jim, who first inspired me to pick up a guitar. The music that I was exposed to at his flat in Toxteth, Liverpool, where I used to jam with him and his mate when I was 16, would definitely be the most formative. 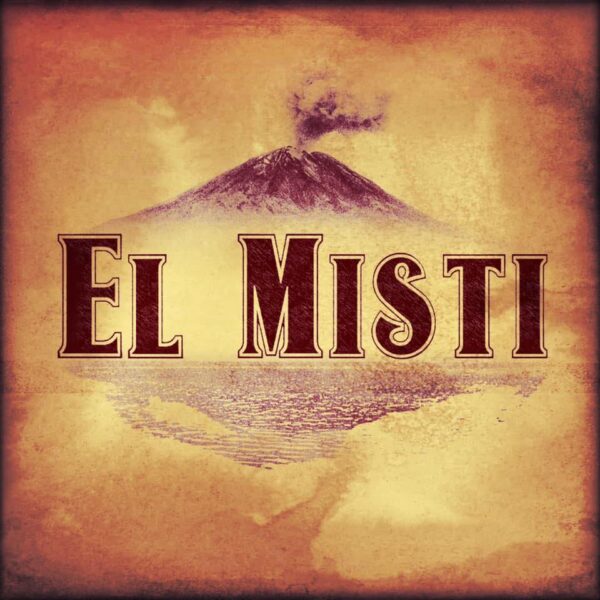 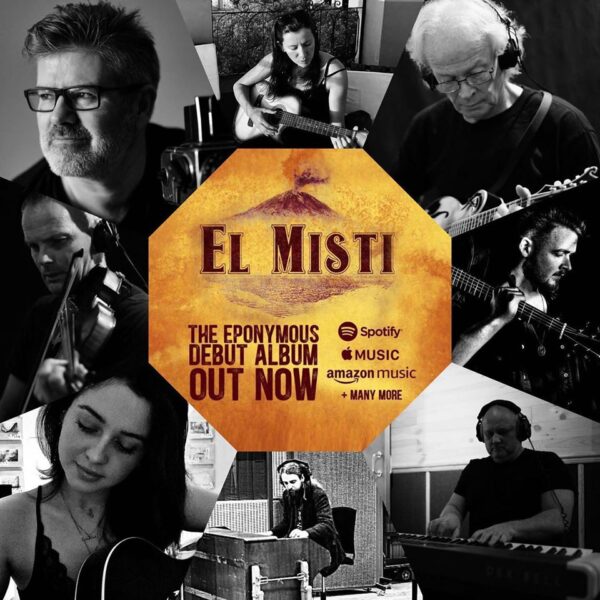 PB – Well I own a bar and music venue so the scene that embryonically grew there over the years, has been extremely supportive and informative. We support a lot of artists, so it’s been influential to be entrenched in such a creative environment. There’s a lot of talent about!

KG – For me, Paddy, the scene he has created at Kash 22, and Frodsham as a whole, has been one of the most supportive communities I’ve ever been a part of, and that includes my hometown of Liverpool. When I came back from Latin America, Paddy was pivotal in getting me into the music scene in Cheshire, introducing me to other musicians and giving me gigs at Kash 22. Rory and Mike, and the other supporting musicians, also have strong links to Kash so it has acted as a nexus for us, as well as many other musicians in Cheshire and Merseyside.

PB – I don’t really pay it much mind. I write what I feel, and if other people latch on, it’s a bonus. It’s not why I do it.

KG – There has been a real democratisation in the production and distribution of music recently. The playing field has been levelled right out and musicians can now largely control their own destiny whilst staying true to their own values. The flip side is that the market is a bit saturated. I don’t have a problem with that really, you can’t have your cake and eat it. I’m just happy to be able to get our stuff out there and hopefully reach some ears.

PB – Writing is a lonely process for me. I can be anywhere, it doesn’t matter. The only rule is when inspiration strikes, I have to be ready. It helps if I have my instruments nearby. For me personally, it has to be honest. The more real and the more introspective the better.

PB – Being on that CSNY tour in ‘74 would have been pretty wild.

KG – I’m guessing Parliament/Funkadelic would have been interesting.

PB – Impossible to pick one. Music From Big Pink means a lot to me. The songcraft and mix of vocals just stop me dead. I actually wrote the first track on the album (Take Me To The Woods) at that Big Pink house, in Upstate New York!

I stayed there for a couple of days and it was pretty spiritual. CSNY, De Ja Vu is another go to. Bob Dylan– Bringing It All Back Home, Blonde on Blonde, Slow Train Coming, Desire the list is endless! Van Morrison– Hard Nose The Highway, Neil Young– Harvest, On The Beach, After The Goldrush. The Stones– Exile On Main Street. Willie Nelson– Shotgun Willie. Anything by Townes Van Zandt. I could go on forever!

KG – I’d have loads of different ‘favourites’ depending on exactly what we mean by that. There would be some in terms of lyrics, some in terms of music, and others in terms of how they made music history. In terms of what’s had the biggest effect on my life personally, ‘Clandestino’ by Manu Chao would have to be up there because that’s what inspired me to learn to sing in Spanish and get more into Latin styles, which then led to me travelling through Latin America and all of the special experiences that came from that.

PB – Ram this record down people’s ears….and record another one.

OD -Where can we discover more about the band? Please provide all social media links.

For more information on El Misti, please visit this link. 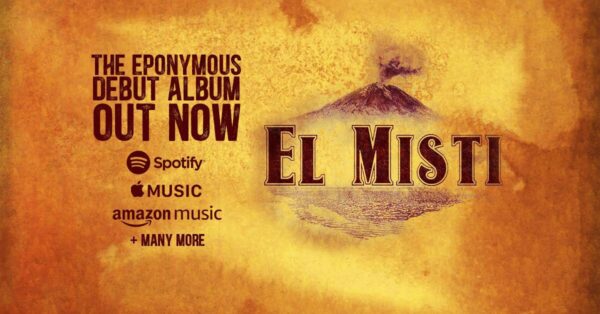