PAIN, the Swedish metal force led by multi-instrumentalist and producer Peter Tägtgren are ready to unleash the follow-up to 2011’s ‘You Only Live Twice’. 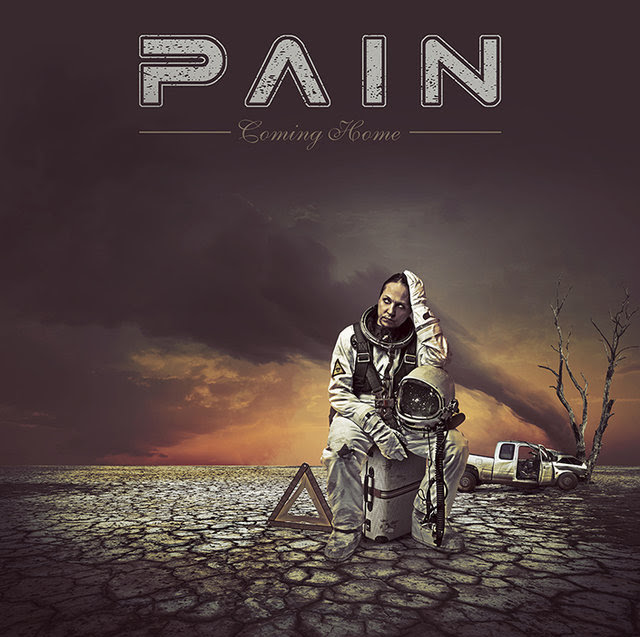 After the substantial success of Peter’s Lindemann project with Rammstein vocalist Till Lindemann, he retreated and took time to write another industrial metal album entitled Coming Home. The release of this record is scheduled for September 9th via Nuclear Blast.

Pain reveal the second album trailer, which touches on tracking drums and can be viewed below:

Catch up on part 1 here:

The band recently announced that they will be hitting the road for a full European headline tour this autumn. Pain will join forces with the German Gothic metal outfit The Vision Bleak. Two more support bands will be announced soon.

Check out the lyric video for ‘Black Knight Satellite’: 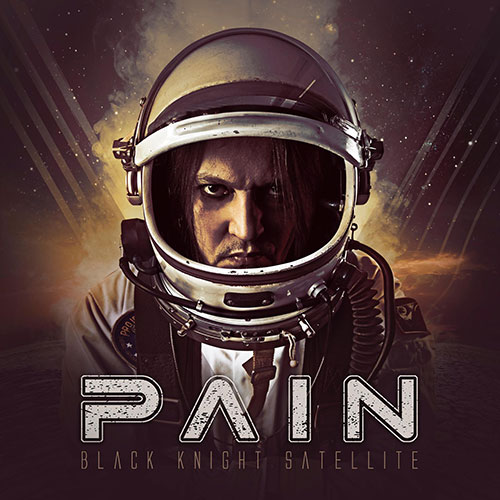