PANTERA WILL NOT BE PERFORMING IN GERMANY ANY TIME SOON…


PANTERA’s appearances at two rock festivals in Germany this spring have been canceled following an outcry over singer Philip Anselmo’s previous racist remarks. 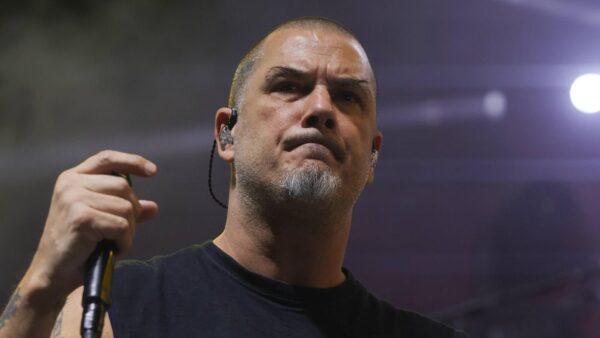 However, after intensive discussions with artists, partners and fans, the festival promoters decided to remove PANTERA from the bill.

Most of the backlash stemmed over the fact that Anselmo made a Nazi-style salute when he performed at the January 2016 “Dimebash” event at the Lucky Strike Live in Hollywood in honor of late PANTERA guitarist “Dimebag” Darrell Abbott. He also appeared to say “white power” as he made the gesture, but later claimed he was joking about drinking white wine backstage and was reacting to the audience members up front who he says were taunting him. 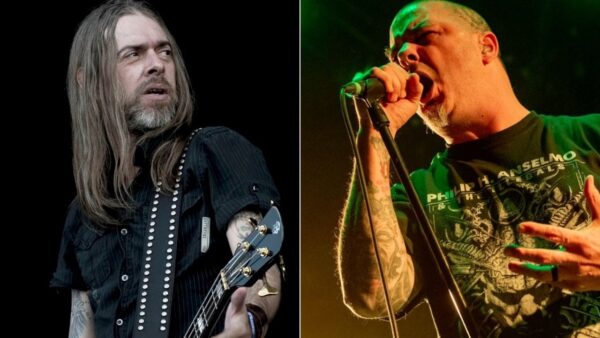 There was additional criticism with regard to the fact that Rock Am Ring takes place in Nürnberg (known in its English form as Nuremberg),where Hitler supporters held a series of mass Nazi party rallies between 1933 and 1938.

In calling for Rock Am Ring and Rock Im Park organizers to cancel PANTERA’s appearances at the festivals, the German Green Party said in the Nürnberg city council that Anselmo “repeatedly and deliberately made Nazi gestures and yelled racist slogans.” Réka Lörincz, the spokeswoman for the Greens against racism and right-wing extremism, added that “the former Nazi party premises” were “being deliberately misused for the staging and reproduction of racist and inhuman ideology.”

The Green Party asked the organiser, Argo Konzerte GmbH, to reconsider its invitation to PANTERA and call off the band’s performances at Rock Am Ring and Rock Im Park, which are usually regarded as one event with almost identical lineup. It is considered to be the largest annual music festival in Germany, and one of the largest in the world.

More news to come on this… 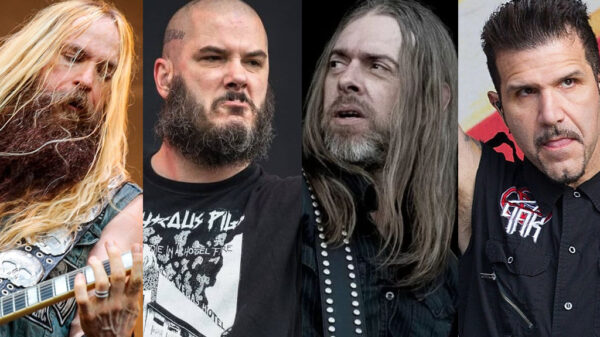