The former Pantera frontman will NOT be committing to any European Festival dates with his band ‘The Illegals’. Here’s why… 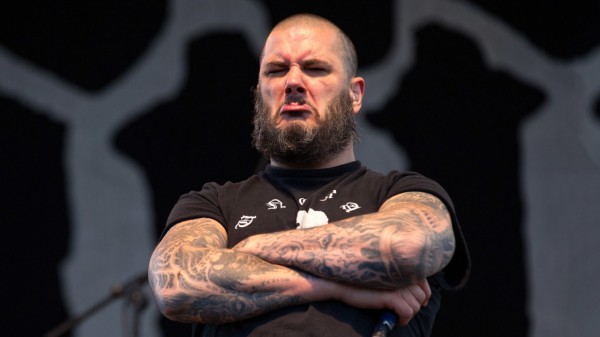 The frontman has decided to cancel all previously announced European festival appearances this summer due to, “continued travel uncertainty”, as a result of the coronavirus pandemic.

Yesterday,  PHILIP H. ANSELMO & THE ILLEGALS released the following statement: “Due to the continued travel uncertainty surrounding these Covid times, PHILIP H. ANSELMO AND THE ILLEGALS will regrettably be absent from the following recently confirmed 2022 festivals: Hell Awaits, Rockstadt Extreme, Brutal Assault, Alcatraz, and Bloodstock. The band thanks their fans for their support and understanding and looks forward to returning to European soil as soon as time permits.”

PHILIP H. ANSELMO AND THE ILLEGALS have spent the last couple of years performing their “A Vulgar Display Of Pantera” set, which finds Philip and his solo group celebrating the legacy of PANTERA with a set featuring select cuts from the iconic metal band’s five classic albums: “Cowboys From Hell“, “Vulgar Display Of Power”, “Far Beyond Driven“, “The Great Southern Trendkill” and “Reinventing The Steel“.

The band’s most recent full-length, the critically acclaimed “Choosing Mental Illness As A Virtue“, was released in 2018 via Anselmo’s own Housecore Records.

Rumors are floating around that since March 2020 alleges Anselmo has joined forces with former Slayer shredder, Kerri King, for a new project that will be launching sometime this year. So, perhaps this may be another reason why all existing dates have been shelved. 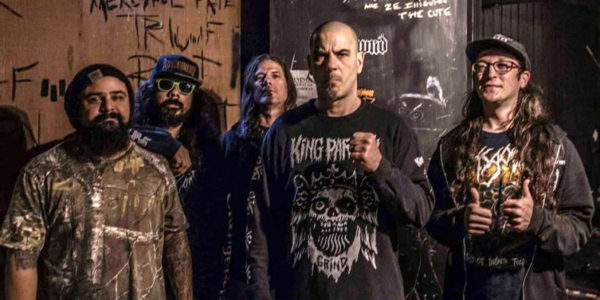