PHIL CAMPBELL AND THE BASTARD SONS, led by the legendary longtime MOTÖRHEAD guitarist, have released the first single off their upcoming debut album, The Age Of Absurdity. 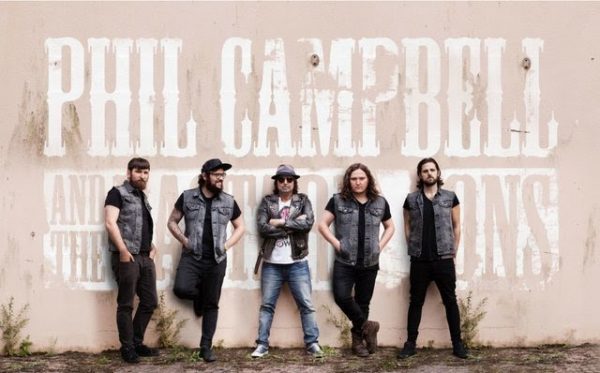 Check out the official lyric video for ‘Ringleader’ below:

The album is now available for pre-order in various formats here:

‘Ringleader‘ can now be purchased as an instant grat track or streamed here:

The band is currently touring the UK as support for Australian rockers AIRBOURNE. Find all tour dates listed below. 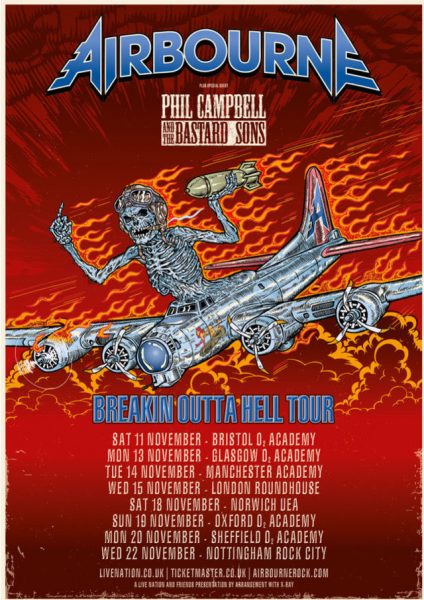 The Age Of Absurdity was recorded at Rockfield Studios and Longwave Studios in Wales and produced, engineered and mixed by Romesh Dodangoda and mastered at legendary Abbey Road Studios in London.

The Age Of Absurdity will feature 11 tracks + 1 bonus track (see tracklist below) and will be released on January 26, 2018, via Nuclear Blast.

The fitting cover art was created by Matt Riste.

More on The Age Of Absurdity:
Studio diary episode #1: 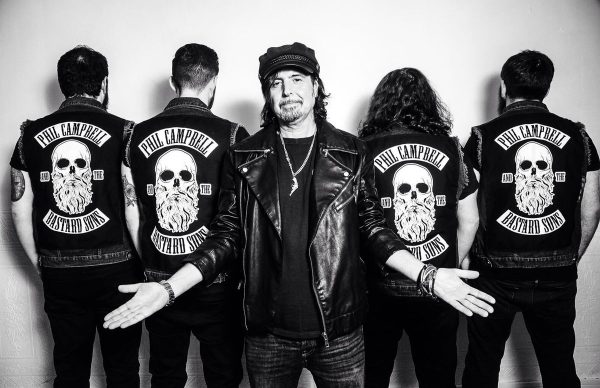