When it comes to the world of Dance or Hip-Hop, there are bands that are equally as heavy as any metal band out there in planet rock. In this case, two of the most iconic bands from the world of big-beat, bone-crushing dance with The Prodigy and face-melting hard hip-hop’s Public Enemy, bring a double package of awesome to Dublin’s 3 Arena on Monday November 30th. 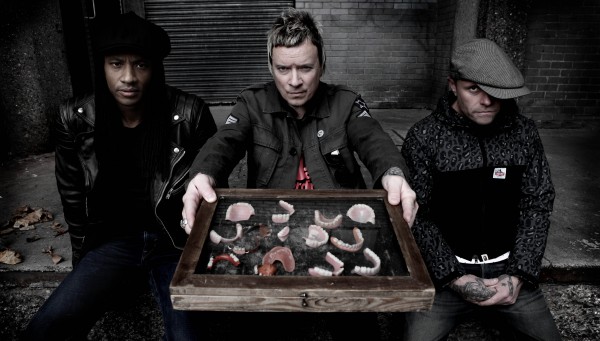 Having headlined festivals across the globe and crept into the metal world based on their spectacular live shows and undeniably ‘heavy-as-fuck”, back catalogue, The Prodigy return to Dublin with all the promise of a night that you will not forget too soon! Tickets are now on sale with a limited number left, priced at €52.65 including booking fee and available from Ticketmaster.

The new album from the Essex three piece ‘The Day is My Enemy”, was released earlier this year with rave reviews and has followed the path of the bands previous releases by cross-pollinating into the rock, metal and dance genres with ease!

“The Day is My Enemy” is an album that takes you on a journey through the uncharted underbelly of urban nightlife where anger is an ever-present energy lurking just beneath the surface of an edgy calm.

“I can’t tell you why this record came out so angry, I think its just inbuilt in me, ” says Liam Howlett “It’s more about what I like music to do. I’ve always seen music I like as a form of attack. That’s what I use music for, it’s an attack. I didn’t plan this album to sound violent, it’s just the sound that came out of the studio , a kind of build up over the last 4 years . ‘Anger is an energy’, that’s a lyric which always resonated with me. The tension is buried deep in the music right from the first drop. It’s all about the sound having that sense of danger. That’s what The Prodigy sound is about.”

By rights Liam Howlett, Keef Flint and Maxim shouldn’t be angry at all. For the last 25 years or so The Prodigy has cut a solitary path through the noise-scapes of electronic dance music. They’ve dropped five epoch defining studio albums, including 2009’s world dominating Invaders Must Die, and delivered unforgettable live performances that have taken electronic beats into unchartered territories. Throughout this time they’ve remained resolutely focused on their own vision, inspiring legions of artists along the way. No one would blame them then if they cashed in on their legend and produced an album of USA-friendly EDM mainstream beats like a well-earned pension plan. Isn’t that what bands are supposed to so by this stage in their careers?

Anyone expecting an EDM sell-out for album number six obviously doesn’t understand The Prodigy’s oppositional ideology. The Day is My Enemy finds the band pushing at the edges of expectation with the unbridled fervor of a bunch of teenage car thieves hot wiring the fastest motor they can find.

“The Prodigy right, we’re proud of our roots and we can not be lumped in with the f**kin’ formula dance music by numbers crew,” Liam exclaims. “They’re the f**kin’ jokers that stop this music getting taken seriously. Skits on Saturday night live takin’ the piss? That’s where it’s ended up… That’s not what electronic music is about. The lazy DJ’s, they have to be exposed. I’ve gone out of my way on this album to not have any of those things that people attach to dance music now… there’s no f**king typical snare builds or that bollocks.”

Joining the mighty Prodigy on Monday night (November 30th) will be none other than New York legendary Hip-Hop outfit, Public Enemy. With the new album “Man Plans God Laughs” released in August this year, Chuck D and Flava Flav continue their legacy of addressing difficult subject matters with a backdrop of sick beats that as always, will knock your block off! 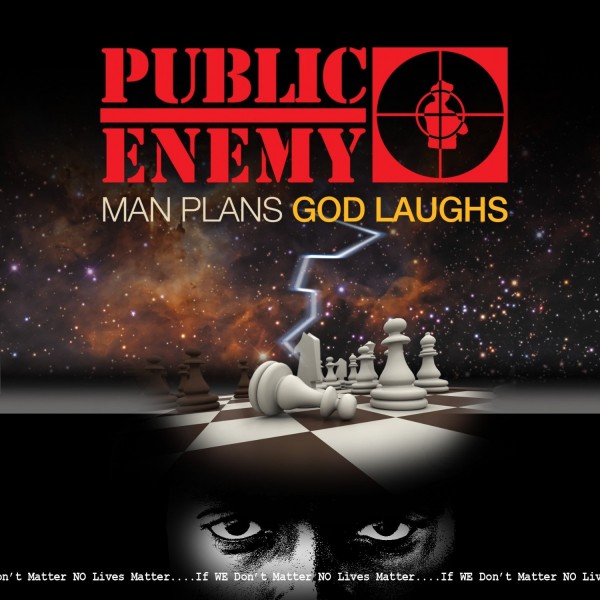 Having broken into the metal world on their neck-breaking collaboration with Anthrax for “Bring The Noise” (see below), back in the early 90’s, Public Enemy have never been one to back down from taking chances and experimenting with new sounds. This is the very reason why they continue to be one of the most important Hip-Hop artists of the 21st century! Their last performance in Ireland was at the Forbidden Fruit Festival back in 2014.

Their return to Dublin is one that has been anticipated by all of us here at Overdrive and when you throw The Prodigy into the mix, this gig has the makings of a show we will remember for years to come!

Limited tickets are now on sale and are moving fast! Get yours over at Ticketmaster now! Please check MCD for all the latest information. 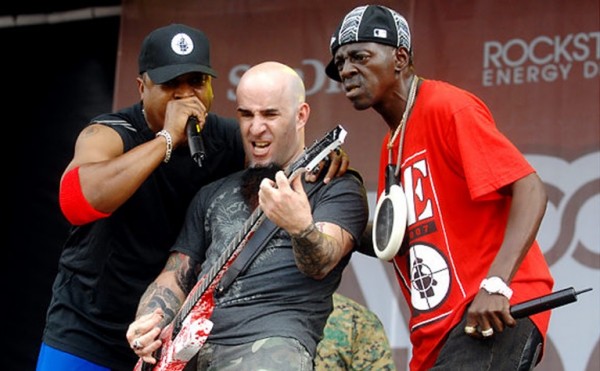 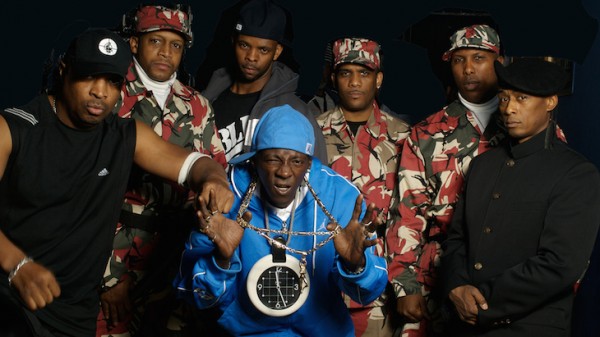