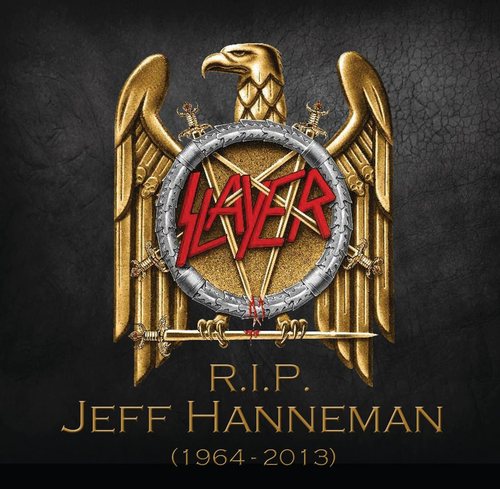 Overdrive was very saddened to hear about the passing of Slayer guitarist Jeff Hanneman. Words can not describe how much Jeff had contributed to our beloved scene and how he will be sorely missed by fans, friends and his immediate family.

Jeff was born in Oakland, California and was raised primarily in Long Beach. He formed Slayer in 1981 with Kerry King. The band’s mix of heavy metal and punk influences quickly gained them acclaim. Their debut album, Show No Mercy, went on to become their label, Metal Blade Records’ highest selling release ever. But Jeff is likely best known for his work on the 1986 album, Reign of Blood, for which he wrote “Raining Blood” and “Angel of Death” two of the most defining anthems within the Thrash genre as well as being stand out pieces of music across all genres.

An official statement from Slayer reads; “Slayer is devastated to inform that their band mate and brother, Jeff Hanneman, passed away at about 11AM this morning (May 02) near his Southern California home. Jeff was in an area hospital when he suffered liver failure. He is survived by his wife Kathy, his sister Kathy and his brothers Michael and Larry, and will be sorely missed.” 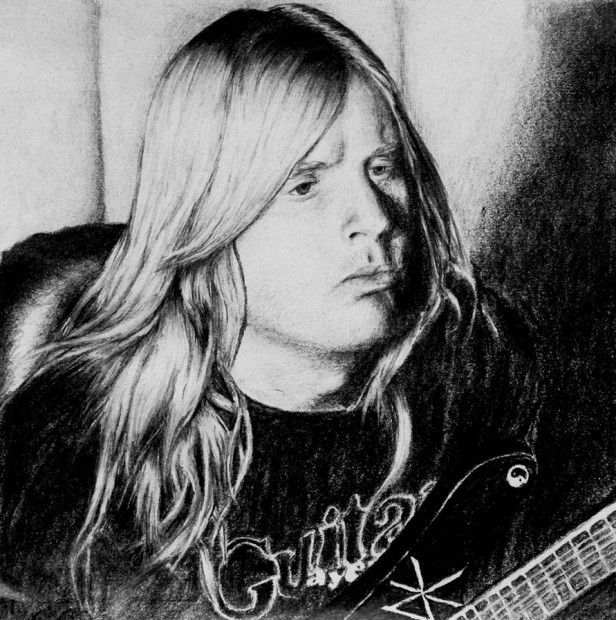 Slayer made eleven albums over 26 years and cemented their status as one of the greatest metal bands ever.

Jeff will dearly be missed — inside and outside the music world. Our thoughts and prayers are with his family in this difficult time.