The Reverend Bizarre and Terveet Kädet frontmen join forces for a power electronics album. Listen to the first single below… 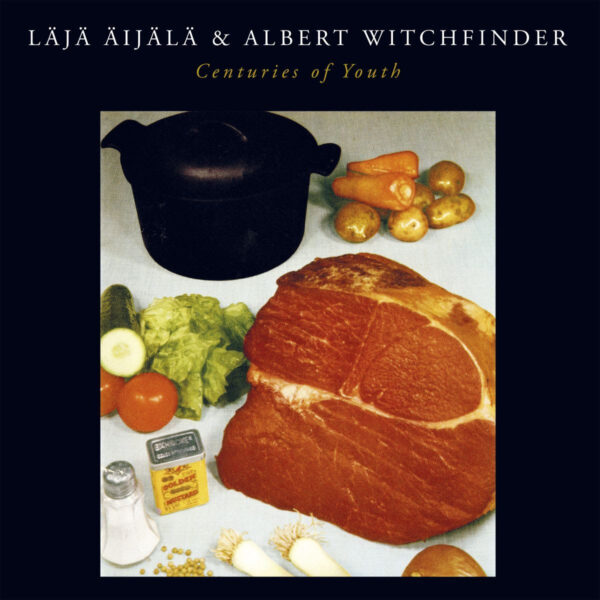 Centuries of Youth is a meeting of two Finnish iconoclasts, Terveet Kädet leader Läjä Äijälä and Albert Witchfinder, of Reverend Bizarre fame and many others.

This ongoing collaboration’s first released effort is the digital single Crush Down, out on Friday, September 10th, with the full-length album following on October 15th.

Listen/watch the first single below:

Minimalist in its musical approach, Centuries of Youth’s cornerstone is laid by Läjä Äijälä with a wall of pulsating analog terror, on top of which Witchfinder’s vocal delivery pours a poisonous mixture of uncertainty and violent vitriol.

The lyrical content is culled from Witchfinder’s diary entries, jotted down over the years of youth during the last years of the previous millennium.

The debut album Centuries of Youth’s seven tracks range from Whitehouse-Esque power electronic lunacy to more downbeat, unsettling Avant-ambient pieces. The album is released on Svart Records in October and it is limited to a run of 350 copies on black vinyl.