KILLER BE KILLED return with an album that is packed full of sonic landmines and shows the beginning of a more unified sounding project. Find out what we made of ‘Reluctant Hero’ below… 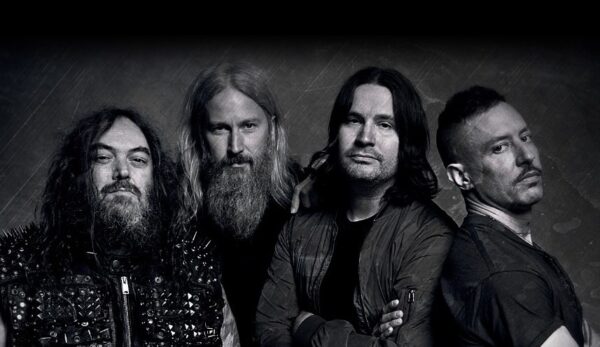 Mention the word supergroup to a friend and chances are you’ll be met with eye-rolling or a sceptically raised eyebrow.

We’ve all seen our fair share of them come and go, usually lacking anything near the sum of the parts that made it.

Within a few weeks, the band disappears and we all carry on, forgetting they ever existed. It’s a shame really. Who hasn’t put together a dream line-up or two while chatting over a few cans? In the end, it sadly seems to be an idea that’s almost always better on paper than in practice.

Killer Be Killed are that rare exception that can deliver the goods. 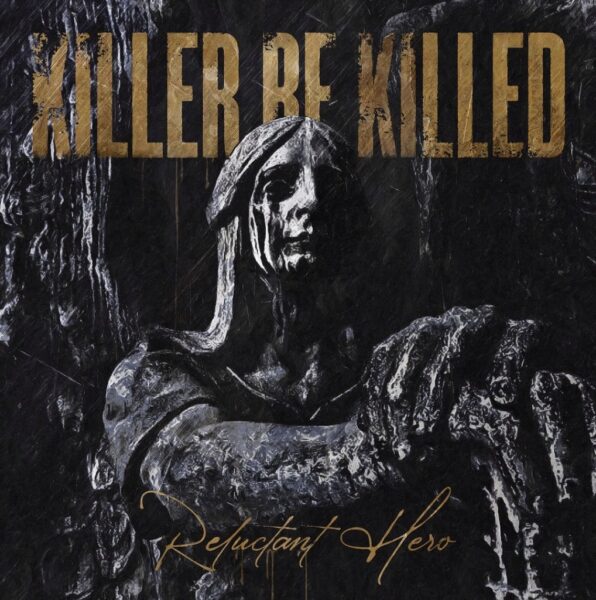 The band first came on to the scene in 2014 with a self-titled album that proved they were more than a novelty. Now, after a 6-year wait, they return with ‘Reluctant Hero’, sounding more polished and impressive than ever.

But their differences, and their ability to embrace them, is what gives the band their edge. Rather than the audio equivalent of trying to force a square peg into a round hole, Killer Be Killed’s adept talent to smash different styles together with ease is what makes them so entertaining.

Opening the album up with back to back singles ‘Deconstructing Self-Destruction’ and ‘Dream Gone Bad’, the band show this off. Shifting seamlessly from thrashy grooves to spacy rock choruses to hardcore breakdowns and back again within 4 minutes, it’s hard to be anywhere but the edge of your seat.

This skill for collaborating and colliding styles also extends to the vocals. The three distinctly different frontmen each contribute to the material heavily. This adds great variety. Cavalera’s distinctive bark adds heft, Puciato delivers many of the album’s hook-laden choruses with his distinctive fire, while Sander’s bristly melodic passages carry us across each of the 11 tracks on offer. They confidently bounce between each with regularity, and it’s near impossible not to get entangled in how unpredictable it makes them. 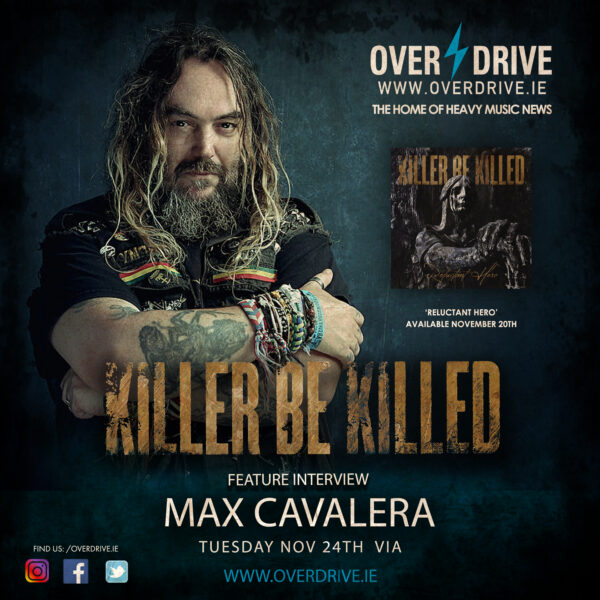 Middle of the album track ‘From a Crowded Wound’ is a highlight. Taking it’s time a little more than some of the other offerings, clocking in just over 7 minutes, It twists and turns slowly, giving tastes of everything the band have to offer without ever coming up dull. The album closer ‘Reluctant Hero’ is also a gem, experimenting with some slower tempos and balladry, offering a rare reprieve from the intensity the rest of the album saddles up with.

Busy schedules from main projects may dictate otherwise, but here’s hoping we get a tour in the not too distant future.

Between the haymaker heaviness and anthemic sing-along moments, spacious atmospherics and thumping pit starters, this music is begging to be aired out in a live setting. Killer Be Killed have created and expanded on a veritable Frankenstein’s monster of a sound.

They’ve made something special here, that rare side collaboration that’s truly all killer, no filler.  4.5/5

‘Reluctant Hero‘ is out now on all popular streaming platforms, and record stores. 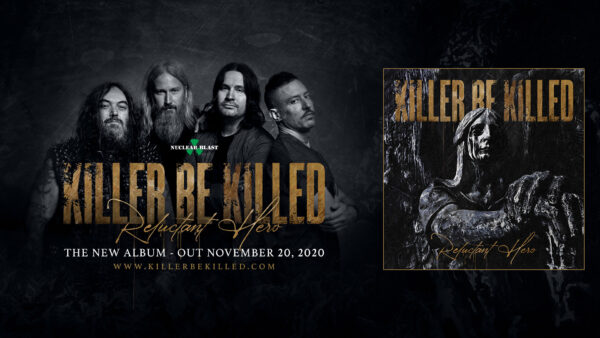