With growing interest across the UK, EU and North America, Sheffield-based four-piece, UNTIL 9 have released their sophomore single, ‘Skin’, today [March 4th]. Watch below… 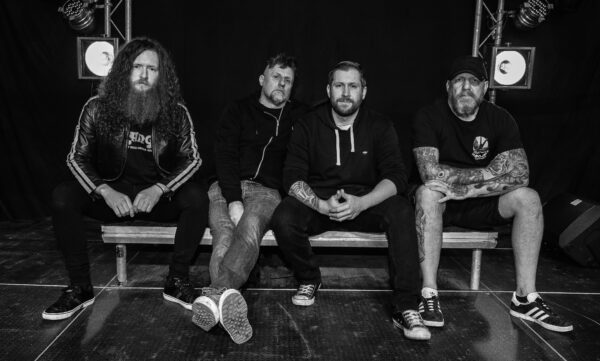 Hailing from Sheffield, the powerful four-piece have captured the attention of media and heavy music fans with their debut, ‘Headstone’ [released last month].

Today the band have unveiled their second single, ‘Skin‘ which deals with the pressures of life and mindful well being.

Commenting on the song, the band states: “Skin is about trying your best to be comfortable with your own self , no matter how much shit life throws at you, and how drink and drugs can contradict a positive thought process.”

The track is literally bursting with heart-soaring melodies and a chorus that will lodge itself in your brain for the rest of the month. Listen for yourself…

Until 9 will be releasing their debut EP ‘Look At Me Now‘ on March 25th. Keep an eye on the bands official social media platforms for merchandise, play-throughs, and much more. You can access the bands links here. 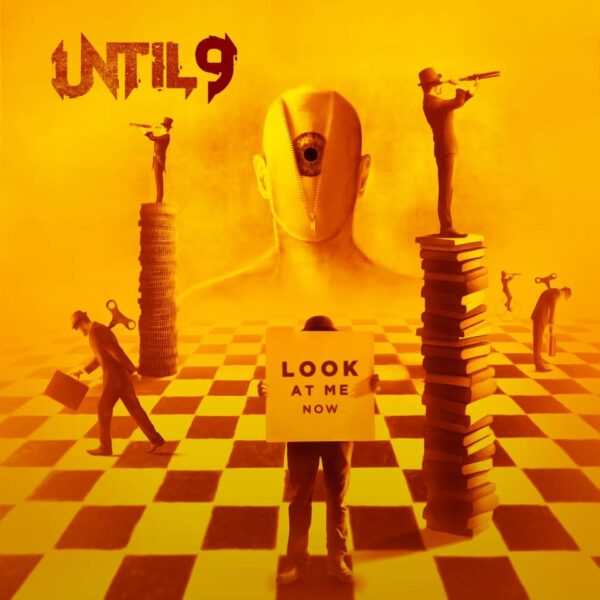 Check out the debut single ‘Headstone‘ below: