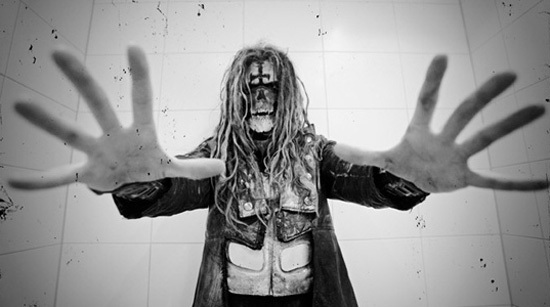 On May 14, Universal Music Group will release the “Classic Album Collection” from ROB ZOMBIE, featuring the albums “Hellbilly Deluxe” (1998), “The Sinister Urge” (2001), “Educated Horses” (2006) and “Past, Present, & Future” (2003). Each album will come in a new slipcase with a placeholder card for the new album to allow fans to complete their full Rob Zombie studio album set.

The “Classic Album Collection” is a series which brings together some of the best, most successful albums from an artist’s catalogue, all together in one convenient and compact pack. Each album is packaged in the original artwork in a cardboard slipcase, making this a very affordable way to purchase an artist’s back catalogue. 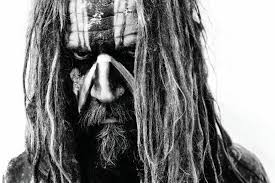 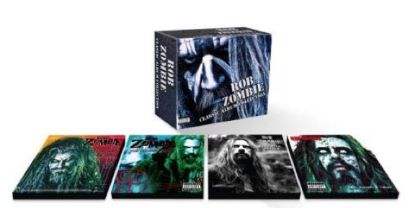 Rob Zombie’s fifth album, “Venomous Rat Regeneration Vendor”, sold 34,000 copies in the United States in its first week of release to land at position No. 7 on The Billboard 200 chart. The record arrived in stores on April 23 via Zodiac Swan/T-Boy/Ume. The CD was produced by Bob Marlette, who has previously worked with everyone from BLACK SABBATH and ALICE COOPER to WILSON PHILLIPS and LYNYRD SKYNYRD.

Rob Zombie’s fourth solo album, “Hellbilly Deluxe 2”, debuted at No. 8 on the Billboard album chart on February 10, 2010, selling 49,000 copies in its first week of release. That total was less than 50 percent of the number of copies that his previous effort, “Educated Horses”, sold in its first week back in April 2006, when it moved 107,000 copies to land at No. 5 on the chart. 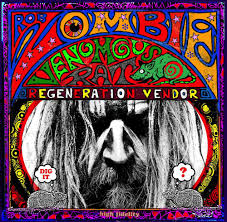