Royal Thunder sign to Spinefarm Records for a worldwide distribution deal. Get all the details on the band’ss latest album below; 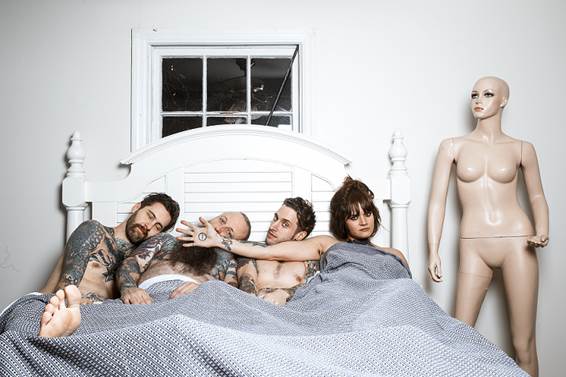 Royal Thunder’s unique, genre-bending sound has been turning heads since guitarist Josh Weaver founded the band in Atlanta, GA.  His songwriting, plus bassist Mlny Parsonz’s soul-searing vocals have led to worldwide critical acclaim.  And now, Royal Thunder has confirmed that their forthcoming album will be titled ‘WICK’ and released worldwide via Spinefarm Records on April 7th.

“WICK is different, a bigger jump as far as our sound goes, but it’s still us, it’s just the sound of Royal Thunder’s evolution…” – Josh Weaver, Royal Thunder

The track-listing for ‘WICK’ is as follows:- 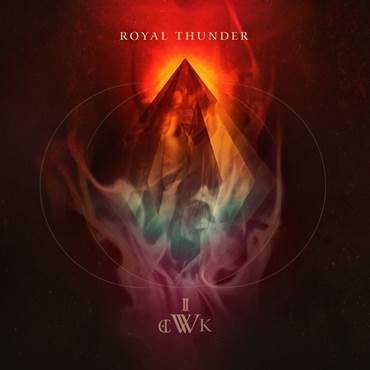 “Out of all of the albums, WICK was the hardest one to make. It was a fight, but to hear it now, to see it finished is so gratifying. Finally, it’s over, it’s amazing to be done with it. I’m looking at it, going we’re done, it’s over, be free…….” – Mlny Parsonz – Royal Thunder

WICK will carry the band’s ambition and imprint out into the world. Prepare to be moved.

For more information on Royal Thunder, please click this link. 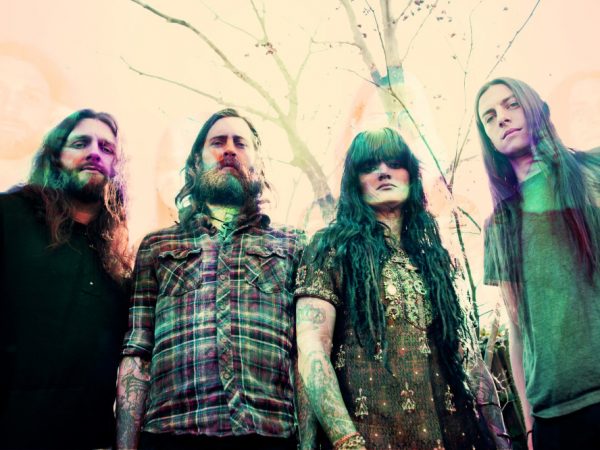