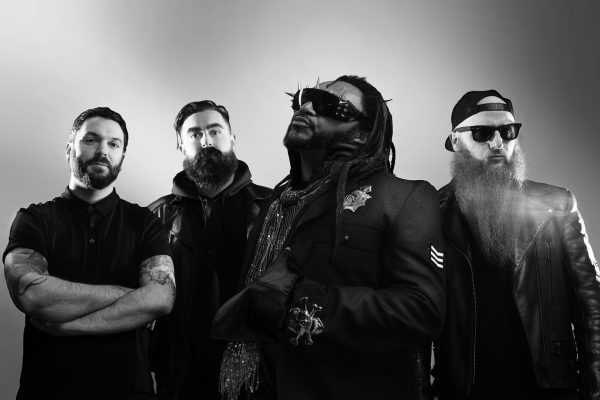 Explosive metal and punk material rubs shoulders with smooth melodies – and of course, Skindred wouldn`t leave us on the dancefloor without a hefty helping of their trademark Godzilla-esquely huge choruses.

“We really wanted to write a song that would become a new Skindred anthem. Something that would be played in rock clubs and get people onto the dancefloor. Musically heavy, but having a massive pop sensibility at the same time. Stylistically it’s something we have always done on all our records, but it’s really hard to get the balance just right. The music video was so much fun to shoot. Running around London getting as much footage as possible with a dancing Cat! Trying not to get arrested while shooting! You then add the bad guy from Eastenders into the mix and you’ve got a fun video!” – says drummer Arya Goggin.

Watch the video for ‘That’s My Jam’ below; 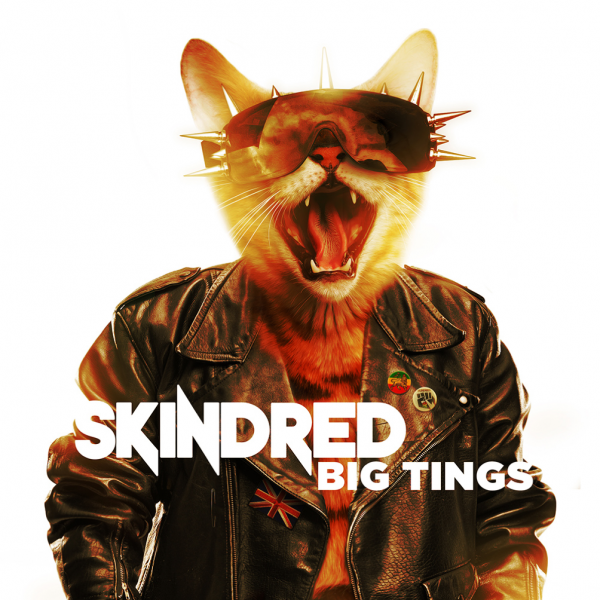 Big songs, big sound, big tings!
Make sure to go see SKINDRED live at their ‘Start the Machine Tour‘ all over the UK in April with special guests CKY and Danko Jones!

Get your tickets HERE: 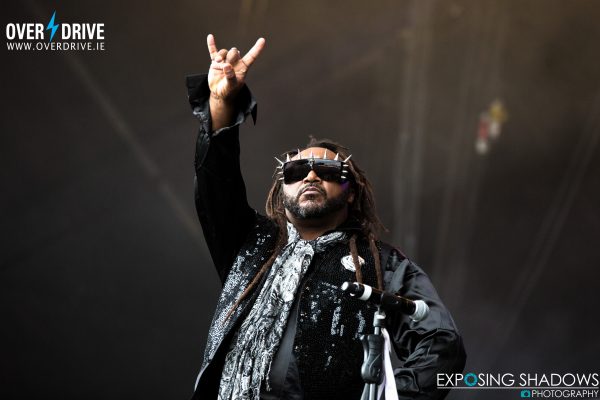