A decade has passed since Skraeckoedlan released their debut album “Äppelträdet”, an album that reignited and marked the start of the modern Swedish stoner rock scene. 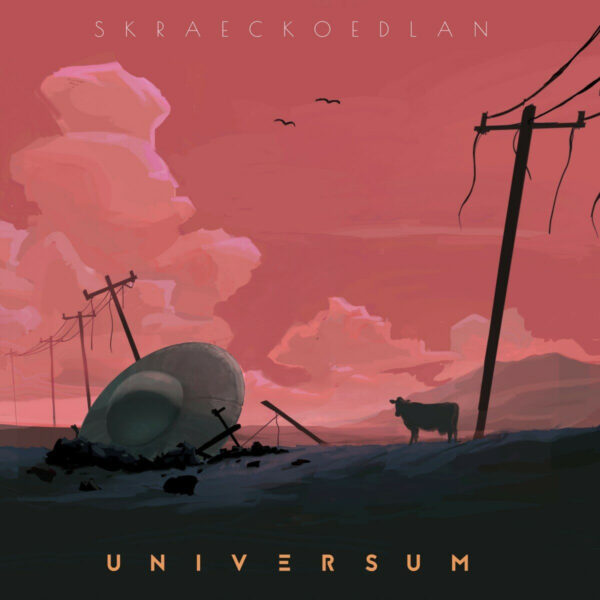 One of the heaviest cuts of the album is entitled “Universe” and was originally released with English lyrics.

The track is released as a digital single today [Feb 19th] with a new title – “Universum“. The track is mastered by Cult of Luna-drummer Magnus Lindberg.

When “Äppelträdet” first was released in 2011, three of the tracks were released with English lyrics. Robert Lamu, vocalist and guitarist in Skraeckoedlan, comments the decision; “We thought that we might limit ourselves as a band, if we only had songs in Swedish. We cowardly wrote three songs with English lyrics, because we simply did not know if it would work to play heavy, groovy rock in Swedish and still be able to get out and play around the world, something we all had as a childhood dream.”

Check out the single here:

Although having a catalogue mainly consisting of Swedish tracks, Skraeckoedlan quickly gained momentum outside their native country. With performances all around Europe, including renowned festivals such as Deserfest, Sonic Whip, and Høstsabbath, Skraeckoedlan has made a name for themselves in the heavy underground scene.

Now, the band is set to release their debut album “Äppelträdet” with Swedish lyrics. The English tracks have been completely re-recorded,

“Äppelträdet” will be released as a 10-year anniversary vinyl by The Sign Records this Summer 2021. 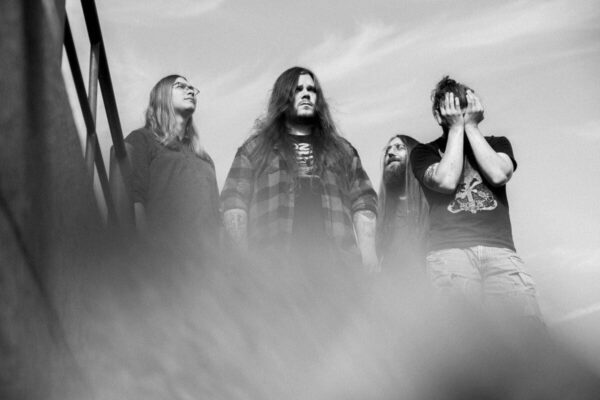