Skull Pit (feat. Mem of Exumer and Tatsu of Church Of Misery) releases new single, “Blood Titan”. Get it here! 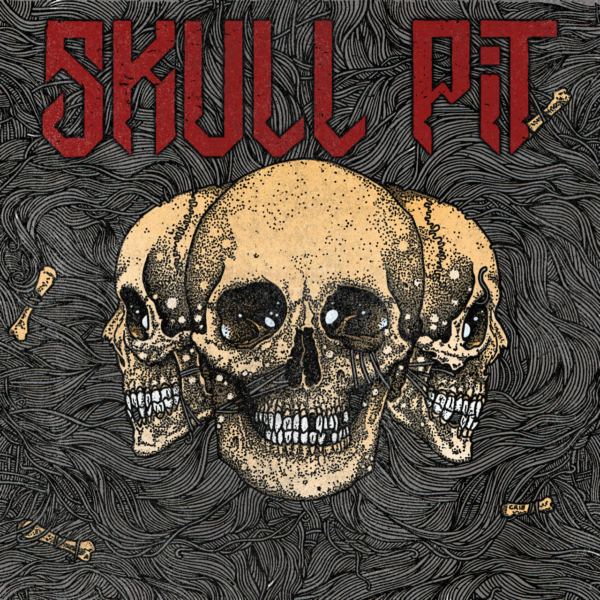 Skull Pit is a tale of two musicians from opposite sides of the heavy metal spectrum and the planet: Tatsu, hailing from Tokyo/Japan, is the bassist and mastermind behind the internationally acclaimed doom outfit Church Of Misery; Mem, from New York/USA, is the singer and front-man of German thrash pioneers Exumer!

For a preview of Skull Pit, the new single, “Blood Titan“, can be heard below;

Skull Pit vocalist Mem comments: “‘Blood Titan’ is a straight-up stomper with a very recognizable chorus that could’ve been on Motorhead’s ‘Bomber’ album or any late 70s/early 80s NWOBHM record for that matter. We were very happy with the guitar tones on this song as they appear to conjure up the spirit of the late Fast Eddie Clarke.”

To hear the previous singles, “Fire Breather” and “Marauders” where the record can also be pre-ordered here in the following formats:

The two veterans endeavoured to combine their favourite elements of bands like Motorhead along with the countless outfits of the New Wave of British Heavy Metal into one blistering and highly energetic nine-track album.

The songs on Skull Pit’s debut are a clear departure from what Exumer or Church Of Misery usually sounds like. Stepping away from Exumer’s lightning fast rhythms and Church of Misery’s slowed down, Iommi-inspired riffs, Skull Pit creates melodies in the vein of 70s hard rock and 80s NWOBHM with Lemmy’s punk attitude.

Mixed in Tokyo by O-mi Kihara, Skull Pit was recorded in New York and Japan during Exumer’s and Church of Misery’s time off from playing live around the globe. The result is a free-flowing album that switches effortlessly between genres and boundaries, but always with the intent to deliver a razor-sharp riff or a memorable hook.

Skull Pit didn’t shy away from further expanding their all-inclusive attitude when it came to choosing and recording a cover song as a bonus track: Rose Tattoo’s “All the Lessons“. The song features Brian “Mitts” Daniels (ex-Madball), who produced Mem’s vocal tracks in New York. 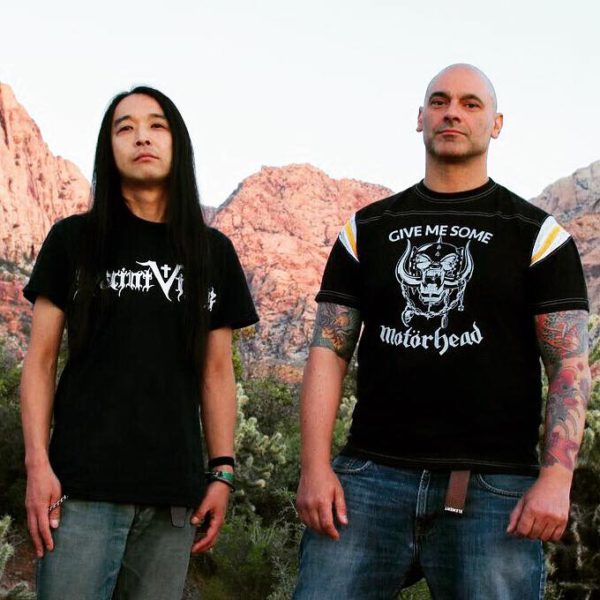