Chicago’s THE SKULL, have today released a brand new track taken from their new album which is scheduled for release this autumn via Tee Pee Records. Get a first listen right here! 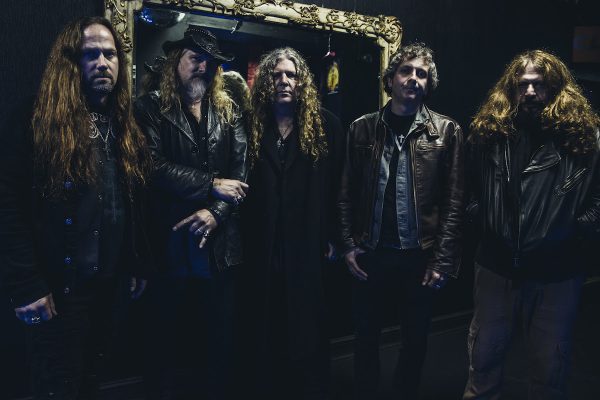 The single is the title track from upcoming opus, The Endless Road Turns Dark – it is available now via digital retail outlets.

Get a first listen to

The single comes just days before THE SKULL head out on the road in the USA, kicking off in their hometown on Saturday. The band will head to Europe this September in support of the new album, with new dates still being added to the run. For the most up-to-date listings – including a stop at Desertfest Antwerp – see below. 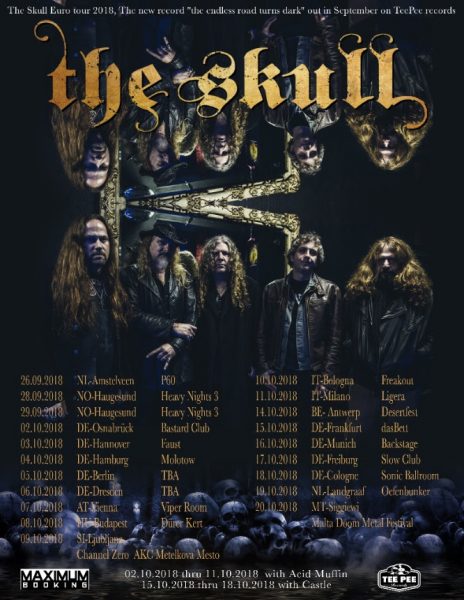 The Endless Road Turns Dark will be the follow up to THE SKULL’s 2014 debut For Those Which Are Asleep – which received widespread critical acclaim and is now a firm fan favourite. No doubt tracks from the upcoming album will feature heavily on the tour set list, alongside earlier tracks, and some classic Trouble numbers. A wicked exercise in heavy metal majesty, The Endless Road Turns Dark plays like a natural extension of the musician’s exemplary work during their 20-plus years with Trouble and cements THE SKULL as modern-day doom metal royalty.

Among the European dates will be a two-night stint in Haugesund, Norway, where the band will play an all-Trouble set one night, and THE SKULL only on the other night. 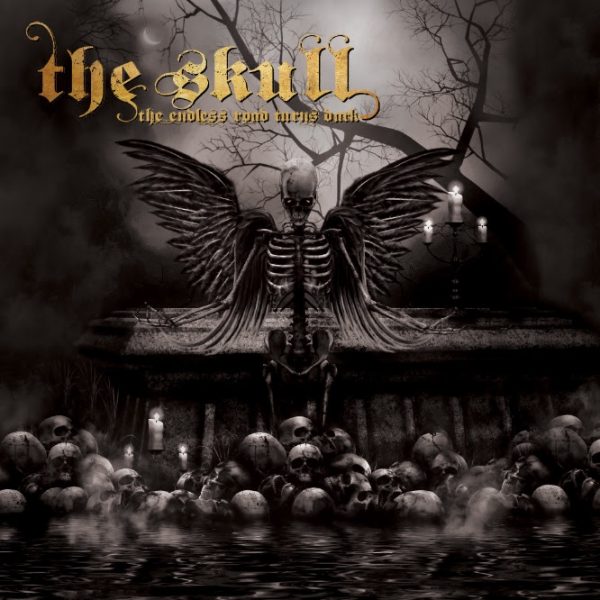