Could this possibly be the most delicious line up to grace the stage of Dublin’s now named 3 Arena? Well, Overdrive can confirm that the multi-platinum, Grammy-Award-winning, masked beast that is SLIPKNOT is set to make a long awaited return to Ireland in January 2015 with their ‘Prepare For Hell’ tour. 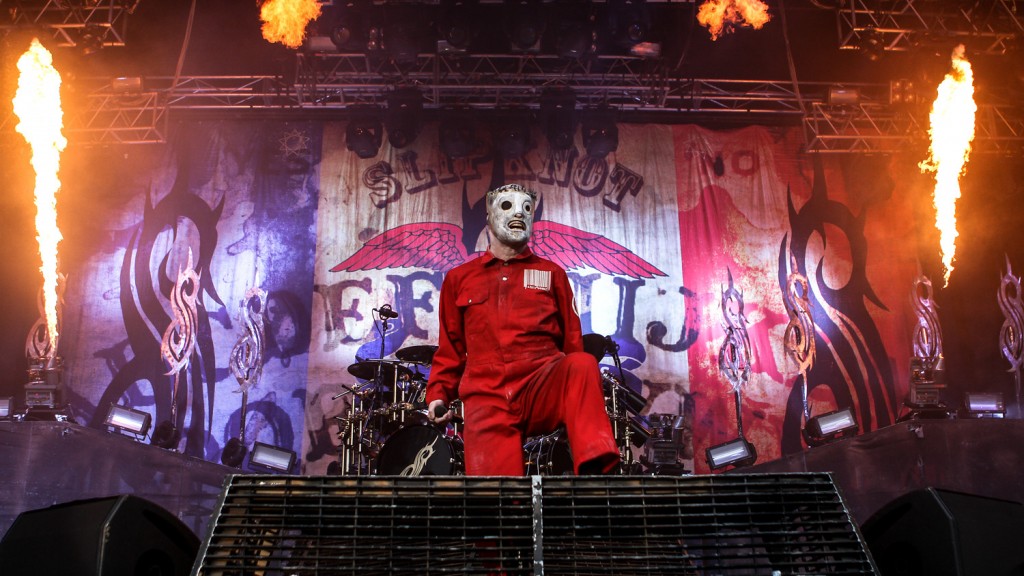 SLIPKNOT‘s frontman Corey Taylor muses; “The UK  has always been very special for us. In a lot of ways, it’s where this insanity began. So, for this tour, we decided to try and hit as many places as we could – not only England, but Ireland, Scotland and Wales as well. Technically Ireland is Europe, but we’re going there too. We’re coming back for the people who started this for us: that would be YOU. Prepare yourselves… Hell is coming.”

Tickets for Slipknot will go on sale this Friday (17th) morning 9am and is expected to sell out in a matter of minutes. 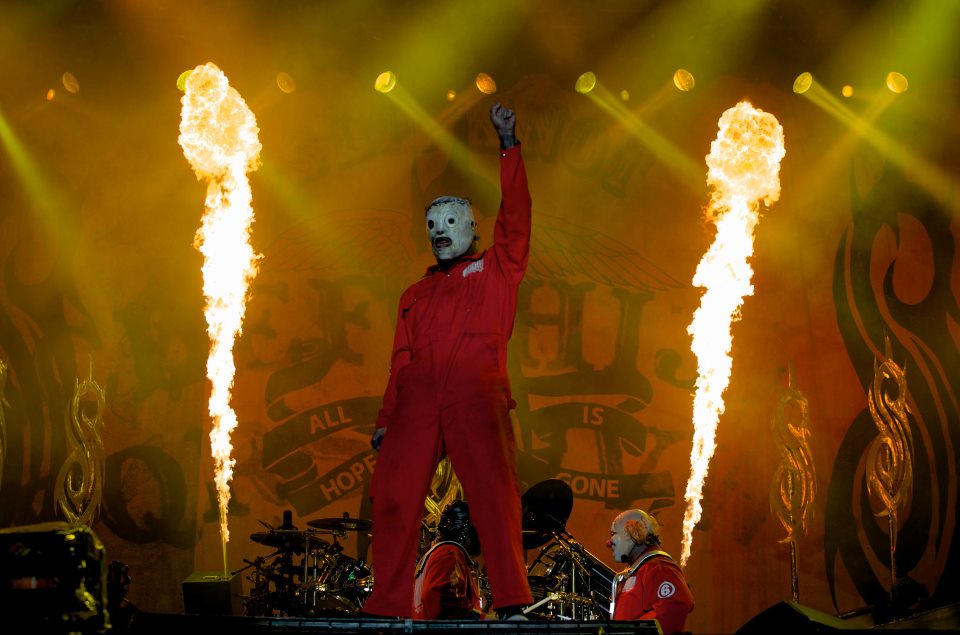 The incendiary band’s first new music in over six years, the fiercely anticipated, ‘5; The Gray Chapter’ is set for release on 17th October and can be pre-ordered at iTunes.

The band’s lead single from the opus, ‘The Devil In I’ has just been added to the Radio 1 Playlist and SLIPKNOT‘s gradual creep on world domination has begun once more. SLIPKNOT‘s visually arresting, chaotic, spectacular shows often become the stuff of legend, so with all new masks and production, these events are essential! Check out the band’s new look in their chilling video for ‘The Devil In I’ below.

Special guests on the tour are SLIPKNOT‘s longtime friends, KORN. An opening band will be confirmed in due course.

Dates stack up as follows:

Ticket can be purchased from Ticketmaster outlets and can be accessed via MCD website.