SLIPKNOT have shared ‘Pollution,’ a twenty-minute short film directed by the band’s own M. Shawn Crahan (aka. Clown), which is streaming below.

The expanded film centres around SLIPKNOT’s official music video for ‘Nero Forte,’ a track taken from the GRAMMY® Award-winning band’s chart-topping sixth studio album, WE ARE NOT YOUR KIND.

Crahan elaborated on the film stating, “I set out to make a short film that makes you question your own existence, here in this reality. When you lay down in your bed, next to the one you love, do you ever ask yourself – is it possible that this person could slit my throat while I’m sleeping? Enjoy. Pollution is everywhere.” 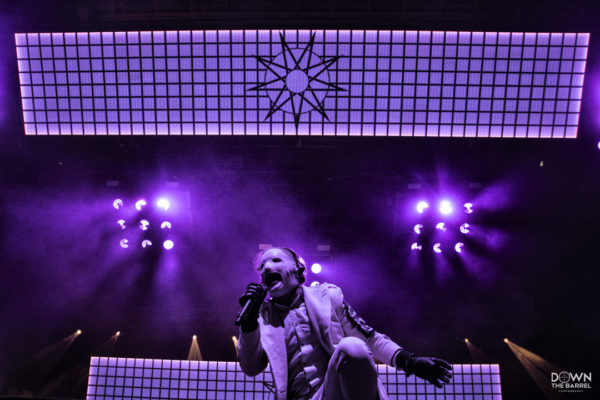 Many shows are already sold out, with London’s O2 selling out in just 8 minutes, but for remaining tickets and more info, visit this link.

Knotfest UK takes place on August 22nd at Milton Keynes Bowl, with tickets going on sale today from this link.

Meanwhile, the inaugural voyage of Knotfest At Sea, the band’s first-ever cruise event, will set sail from Barcelona, Spain on August 10th.  It will be headlined by SLIPKNOT who will perform two sets during the four-night cruise.

The full line-up for Knotfest At Sea and onboard experiences will be announced in the coming weeks. 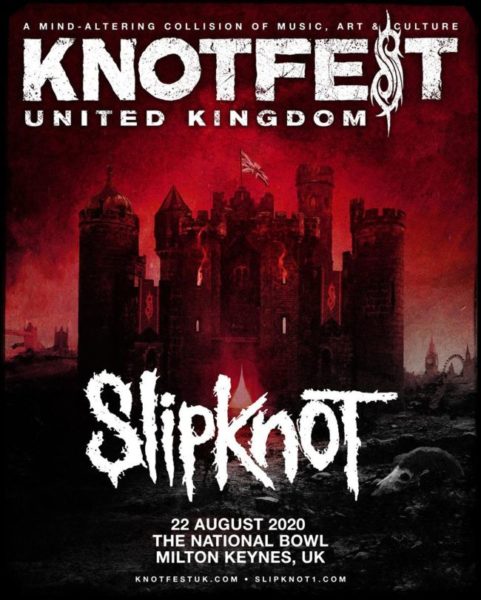