Spiritbox‘s debut album has reportedly been titled “Eternal Blue” and is rumored for a September 17th release date.

An online pre-order listing appears to have spilled the beans ahead of an official announcement. According to that listing, the album will feature the below track listing: 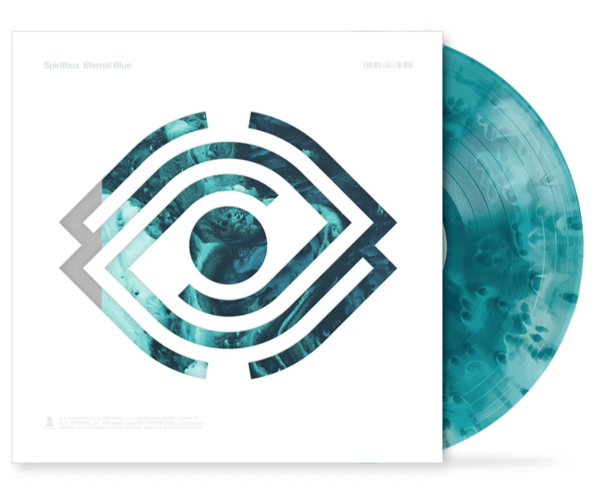 The group debuted their new single “Secret Garden” from that record today, May 24th, via SiriusXM‘s Octane channel, listen below: