SPIRITBOX RELEASE ‘CIRCLE WITH ME’ SINGLE/VIDEO – WATCH IT HERE!


Rising Canadian metal crew, Spiritbox have released the music video for their new single “Circle with Me”, out via Rise Records.

Spiritbox are fast becoming one of the most talked-about bands in the heavy music universe thanks to their hybrid of prog/djent and stunning musicianship.

The band is rounded out by LaPlante’s husband, guitarist Michael Stringer, and bassist Bill Crook broke the news yesterday of their scheduled appearance at next years esteemed UK Download Festival on top of teasing the release of their new single ‘Circle With Me‘.

Following in the sonic footsteps of previous singles ‘Holy Roller’, ‘Blessed Be’, ‘Constance’ and ‘Rule of Nines’, ‘Circle with Me’ is another powerful track that showcases the bands ability to create sky shattering heavy arrangements with hypnotic and beautifully-brutal vocals courtesy of LaPlante.

Check out the video for ‘Circle With Me‘ below:

Their highly anticipated debut album is due for release imminently as the band has confirmed that they are close to announcing details soon.

Overdrive spoke to vocalist, Courtney LaPlante about their plans for the album as well as many other topics. Access the full interview here. 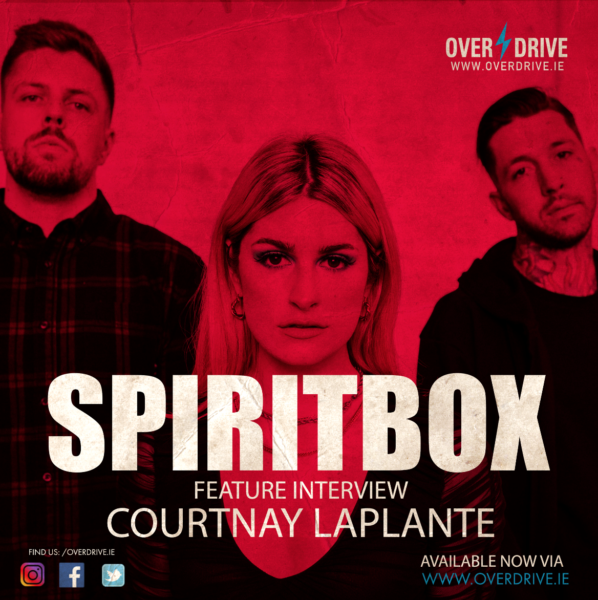