STONE SOUR have unveiled a new 360° video of them performing ‘Somebody Stole My Eyes, which you can check out below. 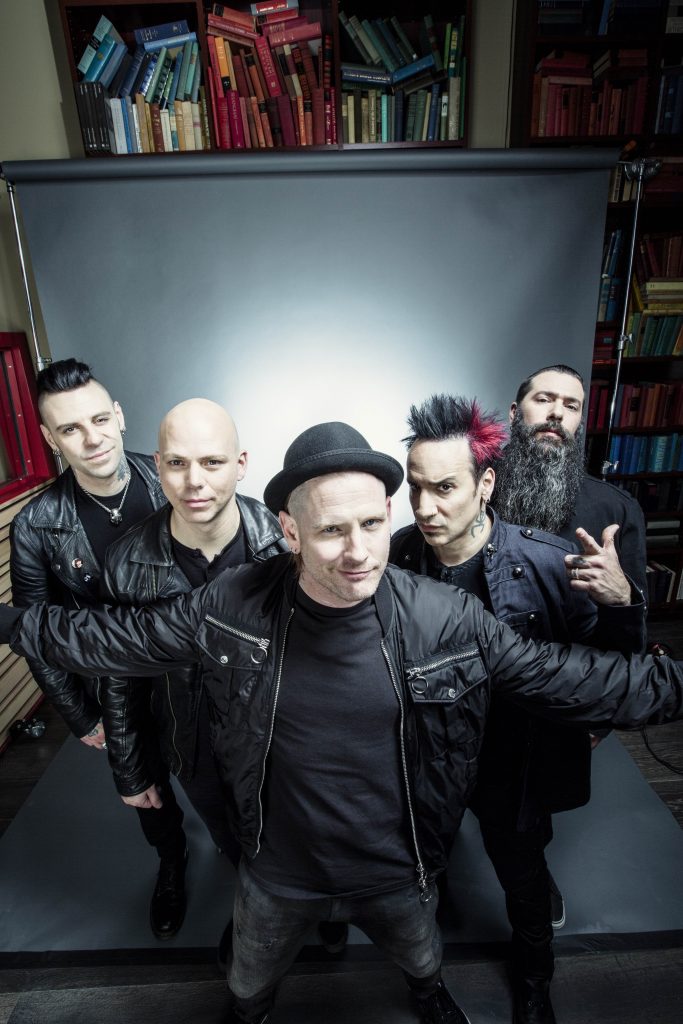 Taken from their new album, ‘Hydrograd‘ which landed in stores on Friday (30 June), ‘Somebody Stole My Eyes’ see’s the band continue to display their ability to pen thought provoking music that established the trademark Stone Sour sound.

Secure your copy or stream the new songs on this link. 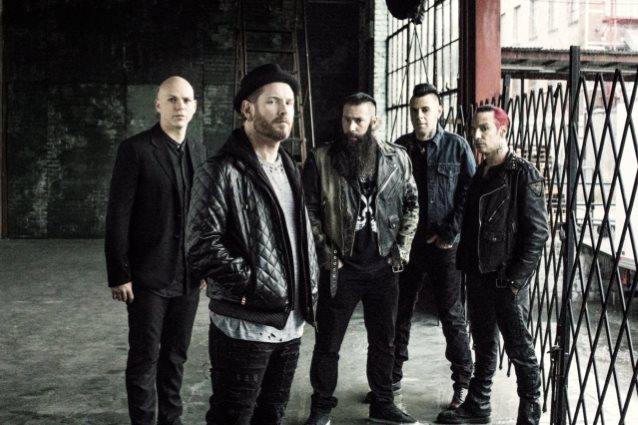 The band have also added a second London show to their previously announced UK tour this winter.  Due to popular demand, the full dates now stack up as follows:

Tickets are available over at https://www.livenation.co.uk/artist/stone-sour-tickets.