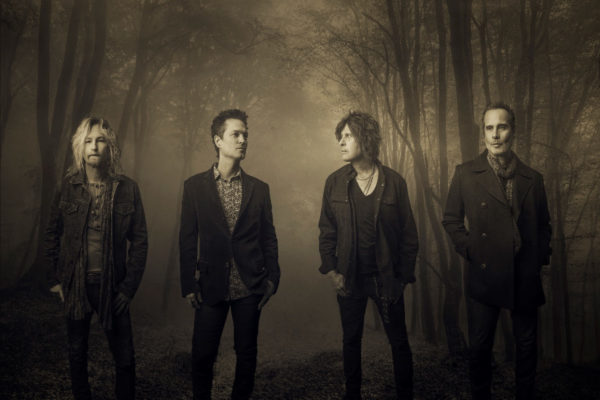 PERDIDA will be available February 7 on CD and vinyl as well as digital outlets and streaming services. Pre-order the album HERE and receive “Fare Thee Well,” and new track “Three Wishes” instantly.

To coincide with the release of PERDIDA, Stone Temple Pilots will kick off a 16-date acoustic tour, beginning February 5 in Vancouver, BC and ending March 1 in Boston (See tour dates below).

Along with recreating the sound of PERDIDA, the band will also reimagine other songs acoustically from their multi-platinum catalogue. 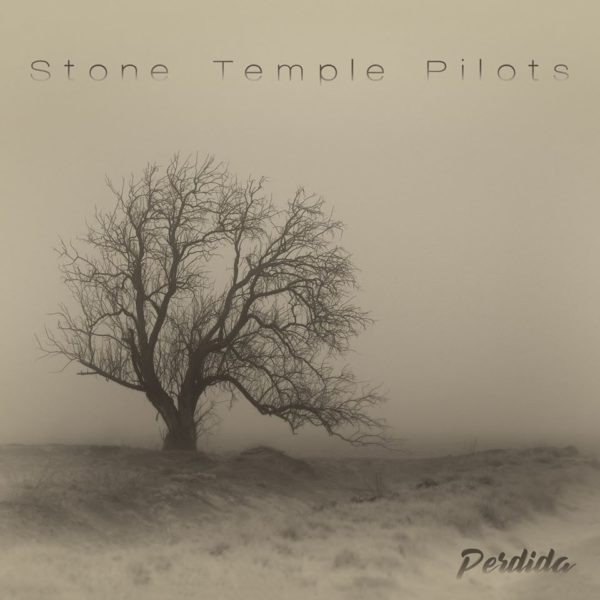