SUFFOCATION ANNOUNCE ONE OFF LONDON SHOW IN JUNE!


Death metal trailblazers Suffocation is pleased to announce a one-off headline show this summer, on June 4th at London venue The Underworld. 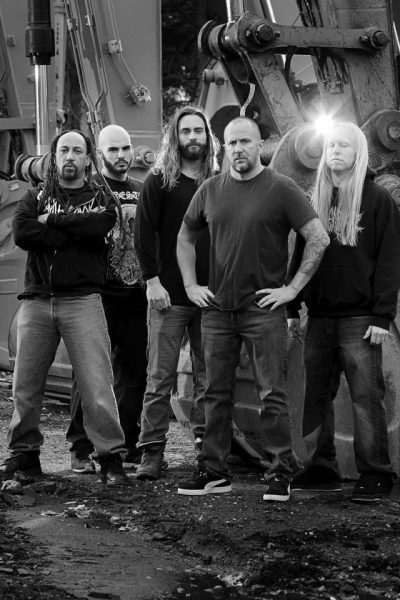 The date is part of a two-month European trek running from early June until late July, consisting of mainly festival shows, plus a few club shows.

Tickets are now on sale:

Suffocation is touring in celebration of their latest release ‘…Of The Dark Light’ which was released in summer 2017. You can purchase the album HERE digitally and physically. 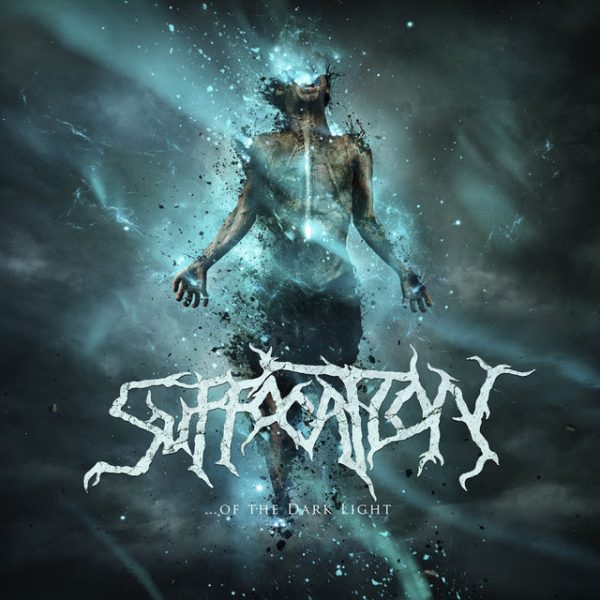