Teenage Wrist — comprised of Marshall Gallagher on guitar/vocals and Anthony Salazar on drums — have released a brand new single called “Silverspoon.” Listen below… 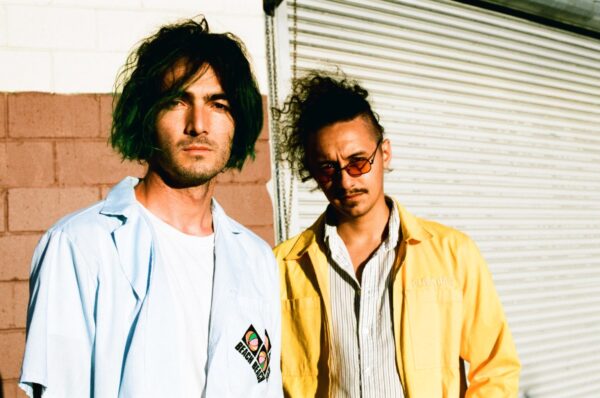 The single is a great taste of new music for fans and follows their 3-song EP ‘Counting Files’, which was released last year.

“Silverspoon” was produced by Colin Brittain (A Day to Remember, Papa Roach, Basement) and explores how excessive comfort can be destructive in relationships. It’s an atmospheric glimpse into the band’s forthcoming new record.

“’ Silverspoon’’” is a song we’ve had in the bank for several years now,” explains Gallagher, “something I started before we even wrote all of ‘Chrome Neon Jesus’.

We made a few changes to fill up the blank space, and it ended up poking its head out during the recording process this spring. Originally, we thought it was going to be the last track on the record, kind of a deep sleeper, but everyone ended up loving it so much by the end that it got bumped to single number one.”

Check out “Silverspoon” below.