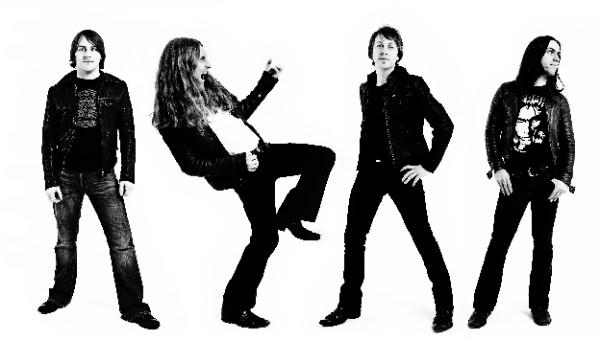 Northern Irish hard rock band THE ANSWER are back in a big way! To celebrate the band will play a number of dates including a headline show at Whelan’s on Saturday 12th October. Tickets €18 go on sale this Friday 24th May at 9am from all Ticketmaster outlets and www.ticketmaster.ie

THE ANSWER are back with a brand new label, a new management team and a new album aptly named “New Horizon”, the CD, Special limited CD and double 12” vinyl which are scheduled for release in UK & Europe on September 30th.  The band will embark on their biggest UK & European headline tour with further dates to follow. The Answer’s  first single from the new album goes by the name of “Spectacular”, which is due for release on September 16th.  Watch out for upcoming video and lots of nice bonus material in the upcoming weeks! The band are confident this song will sufficiently wet your palate and who knows…it might even provide the soundtrack to your Summer!