THE OFFSPRING RETURN WITH VIDEO FOR ‘LET THE BAD TIMES ROLL’ – WATCH HERE!


SoCal icons and one of the best-selling punk rock bands of all time, THE OFFSPRING, have unveiled the accompanying music video for their recently released single “Let The Bad Times Roll,” 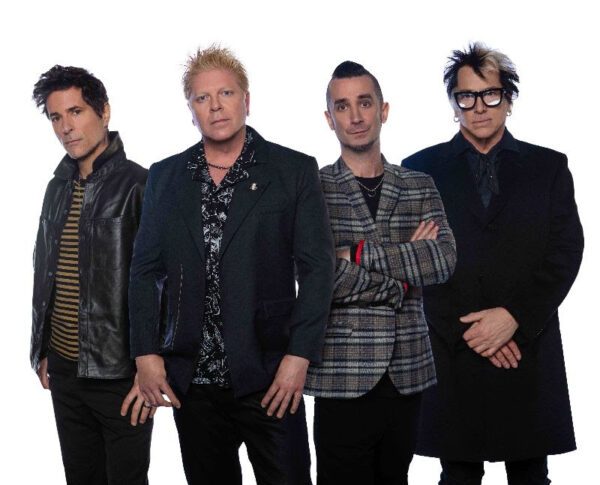 The new single/video is the title track from their highly-anticipated tenth studio album coming 16th April 2021, via Concord Records.

The multi-format smash hit has vaulted to the top of Rock and Alternative radio charting at #11 and #25, respectively, just four short weeks after its release and continues to climb with no signs of slowing down.

“Let The Bad Times Roll” was #1 most-added at Rock radio for two weeks in a row upon release and has racked up nearly 4 million global streams to date.

True to the irreverence at the core of punk rock music, the music video delivers a contemporary narrative tied to the song’s topical lyrics that reflect the ongoing challenges being faced across the country today.

Let The Bad Times Roll can be pre-ordered HERE.

The band have also announced a second stripped back set at Banquet Records on the 3rd of December at 6 pm. The first three shows at Crash Records, Leeds and Banquet Records sold out instantly.