THEORIES DIVIDE have finally unveiled their brand spanking new video taken from their debut album ‘The Outcast’ which is available today June 3rd! Get a first look below! 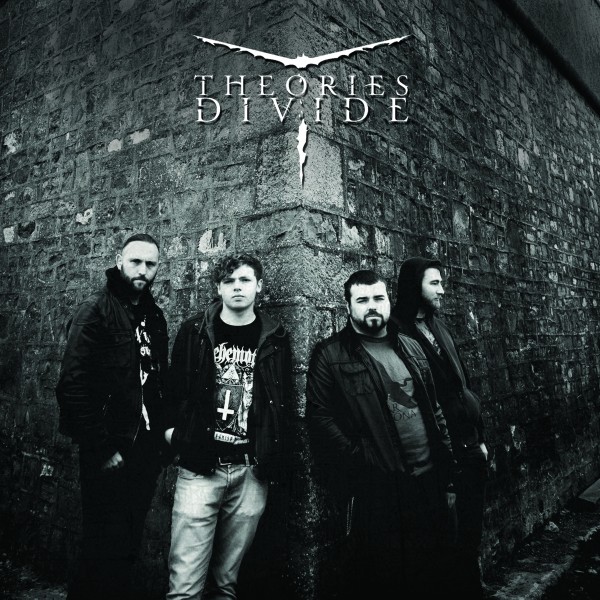 Rising Irish contemporary metal four-piece, Theories Divide finally released their already highly acclaimed debut album The Outcast today Friday June 3rd. The band have been working tirelessly over the last year writing and recording what has turned out to be nothing short of a blistering debut, that will no doubt be regarded as a benchmark for Ireland’s vibrant metal scene.

Filmed earlier this year by the guys in Crooked Gentlemen Films, Theories Divide have finally unleashed the fantastic video, which you can see below!

To celebrate the release of the album, an exclusive launch event will take place on Friday June 10th in Dublin’s On The Rox with support from Words That Burn, Snowblind and Donum Dei. More det 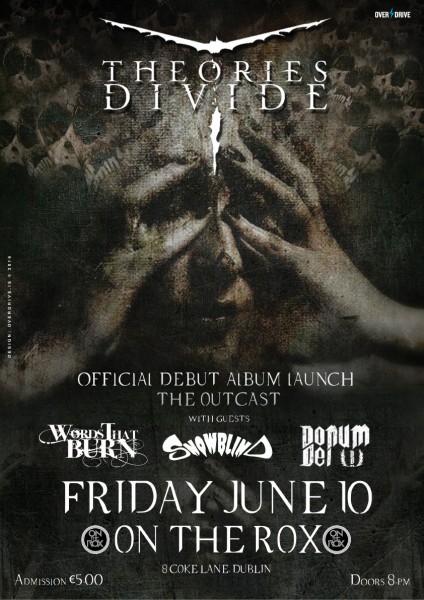 Written over the last year and a half, Theories Divide have developed a ferocious collection of eleven songs, that take the listener on a crusade of blistering riffs and skilfully constructed compositions, loaded with high-intensity vocals and memorizing melodies.

Formed in 2010, the Dublin based Irish band have attracted a lot of attention, due to their passion for powerful music and the intensity of their overall sound. Infusing technicality, groove, melody and controlled aggression in abundance while remaining true to the core values of heavy metal. Bruising breakdowns, catchy choruses and scintillating solos combine, to make the live shows a frenzied spectacle for the audience.

The Outcast marks the bands debut album following the success of their Revolutions EP in 2013 and the Reborn single in 2014, which earned the band substantial support from various media platforms and selected metal radio stations across Europe.

For more information on Theories Divide, simple click this link.

To order your copy of The Outcast, simply click on the album artwork below. 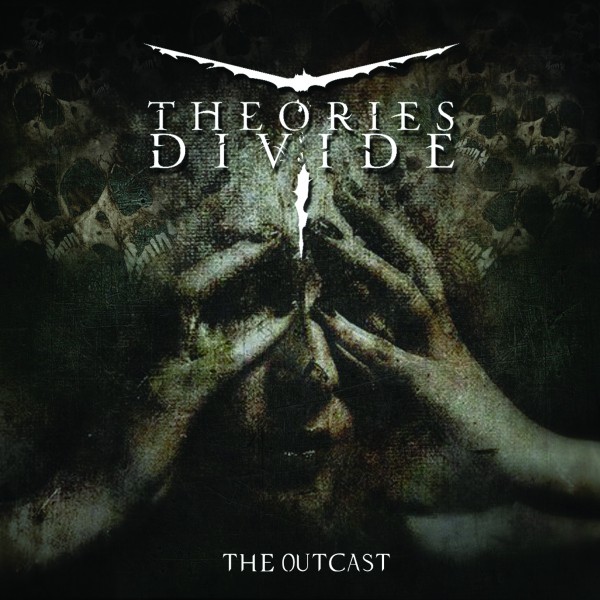