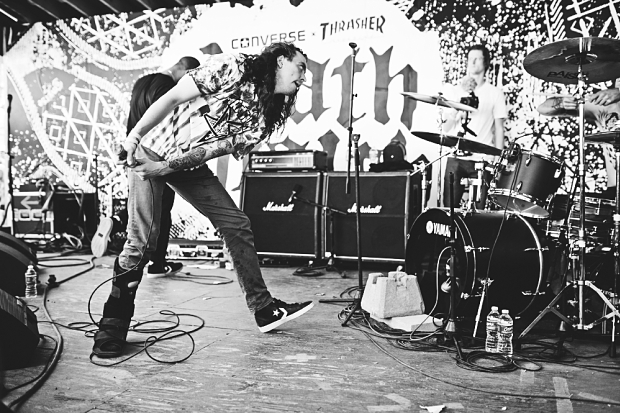 Overdrive has just been informed that the Trash Talk show scheduled for this Friday night (12th July) in Whelan’s has been postponed to as yet undecided date. Support for the show was from the awesome WOUNDS who’s first gig it would have been since the band played this years Download Festival.

In the meantime, why not check out some Trash Talk and WOUNDS on the below links.