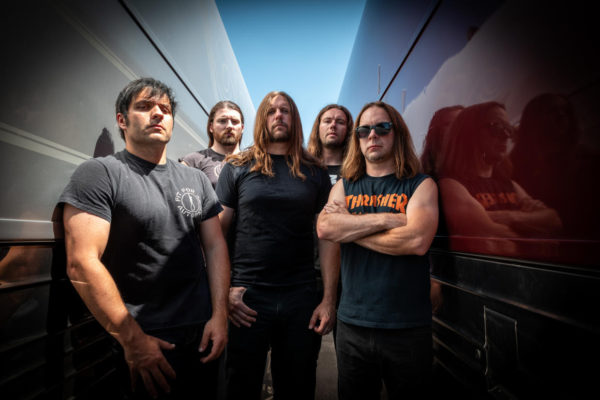 American metalcore band UNEARTH are pleased to present the new official video for the track “Incinerate” taken from their album Extinction(s), which was released last November.

The band are currently on U.S. Tour with All That Remains through June 15th.

The live video, shot while they were in Canada with Darkest Hour, was produced by KREACT and directed/filmed/edited by Daniel Vandal with additional camera by Alexandre Charron, Soufiane Benrqiq & Christophe Thivierge.

Check out the video for “Incinerate” below;

UNEARTH will be heading to Europe for a Fall tour with As I Lay Dying and Chelsea Grin in September.