VENOM PRISON have confirmed a set of UK tour dates for this November. They will play six dates around the country, supported by Corrupt Moral Altar and God Complex. 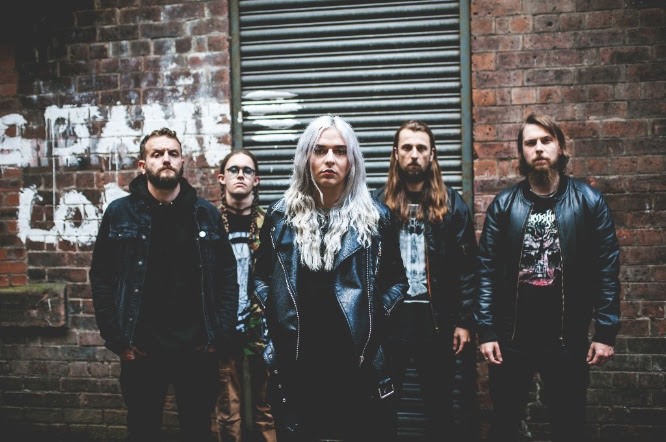 The band recently commented on the forthcoming tour dates:

“We are pleased to announce the rescheduled dates for November 2017 in the UK. The enthusiasm and support we’ve had over the last year has been overwhelming – we are now ready to continue the onslaught with the support of Corrupt Moral Altar and the new bloods in God Complex.”

VENOM PRISON were due to perform on the UK leg of Decapitated’s ‘Anticult’ UK tour, but opted to withdraw from these shows shortly before the entire tour was cancelled.

Dates are as follows:

Since the release of the debut album, Animus, a year ago, VENOM PRISON have had a whirlwind twelve months. They have toured near-constantly, picking up support slots with Trap Them, Suicide Silence, Aversions Crown, Gorguts, Revocation, and Fallujah, as well as high profile slots at Download and Bloodstock. The year anniversary since Animus was released was topped off by an appearance on the cover of Metal Hammer’s 300th issue.

Watch the video for Perpetrator Emasculation below;

Animus is available to purchase here. 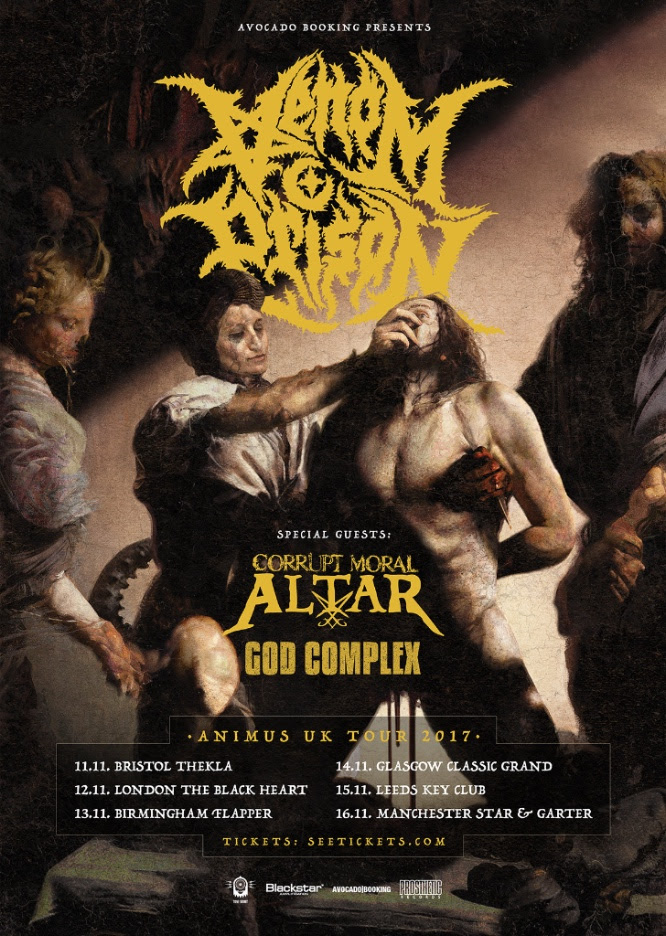