This Place Hell return with a video that is nothing short of epic! The Crooked Gentlemen production see’s the Dublin five-piece take on a concept that was inspired by the infamous Moore Murders of 1963/65. View discretion is required.

Taken from their recently released ‘Contempt‘ EP, This Place Hell continue their rise to the top of the unsigned Irish metal scene as they lay down a juggernaut of brutal riffs via (Un)Natural Selection’s crushing audio landscape.

We caught up with bassist Dylan Skully and guitarist Mick Hynes to discuss the bands latest video and their plans going forward.

OD – New EP ‘Contempt‘ is somewhat of a follow-on from ‘Malice‘ can we expect another chapter of this concept or will there be a new approach?

MICK – Contempt is part two of a double release we did, as we didn’t want to do a full album at the time; so, we released it as a double EP instead. There won’t be any follow-ups to these two EPs as we are moving in somewhat of a new direction with the music we have been writing these days. Since the addition of Regan (Damien, guitars) to the band, he has become a strong part of the writing process which has not only strengthened us as musicians but has pushed us forward in new directions which is part of the reason we renamed the band and are leaving ‘Malice/Contempt’ where they lie.

OD –  The video for (Un)Natural Selection is truly an epic production. Can you tell me about the overall concept and how it all came about?

DYLAN – The concept of the video is quite a dark story about a couple on a killing spree that is loosely based on some true events that happened during the Moore Murders in the 1960’s in England. In the end, the victims come back from beyond the grave and seek a gory revenge. The concept came about after discussions with the production company ‘Crooked Gentlemen’ who have done some fantastic videos with other Irish and international bands. Full credit to them for the idea and the fantastic work they did for the video.

OD – This is not the first time you guys have released a video, how much did this experience differ from the previous ones?

MICK – The biggest difference with this video compared to our previous ones is just the scale and quality. We really felt that the song warranted a bigger production and having seen the work ‘Crooked Gentlemen’ had done we knew we had to work with them. We had a lot of different actors locations and a lot of hard work went into it and we really feel it has paid off.

OD –  The track itself, (Un)Natural Selection is rather dark in subject, can you tell us about the influence and story behind the track?

DYLAN – The story behind the song came from our vocalist Stephen (Cannon) and a good friend of ours Andy Fitzpatrick who also features as a guest vocalist on the track. The overall concept of the songs is about the daily grind and the insanities it can bring on. It delves into the psyche of someone that had been driven to kill by the monotony and routine of daily life.

OD – The sound of the band has changed in that it’s bigger, beefier and more powerful with the inclusion of Damien on guitars, how has the writing been since as I’ve heard a couple of new tunes and it’s taking a slightly different direction but still heavy-as-fuck?

MICK – The addition of Regan has been one of the best things to happen the band. We have been friends with him for years, I have known him since the tender age of 4 so we have a great bond with him.

The writing process hasn’t really changed too much in our methods as its still the full band getting in a room and hashing it out together, butting heads and challenging each other. Now we have Regan in the mix that has just stepped everything up a notch! He is an extremely talented musician and has thought us all a lot and has really pushed and tested us as musicians. In short, he writes some difficult shit to play, but we all benefit at the end of the day with great riffs and learning something new. 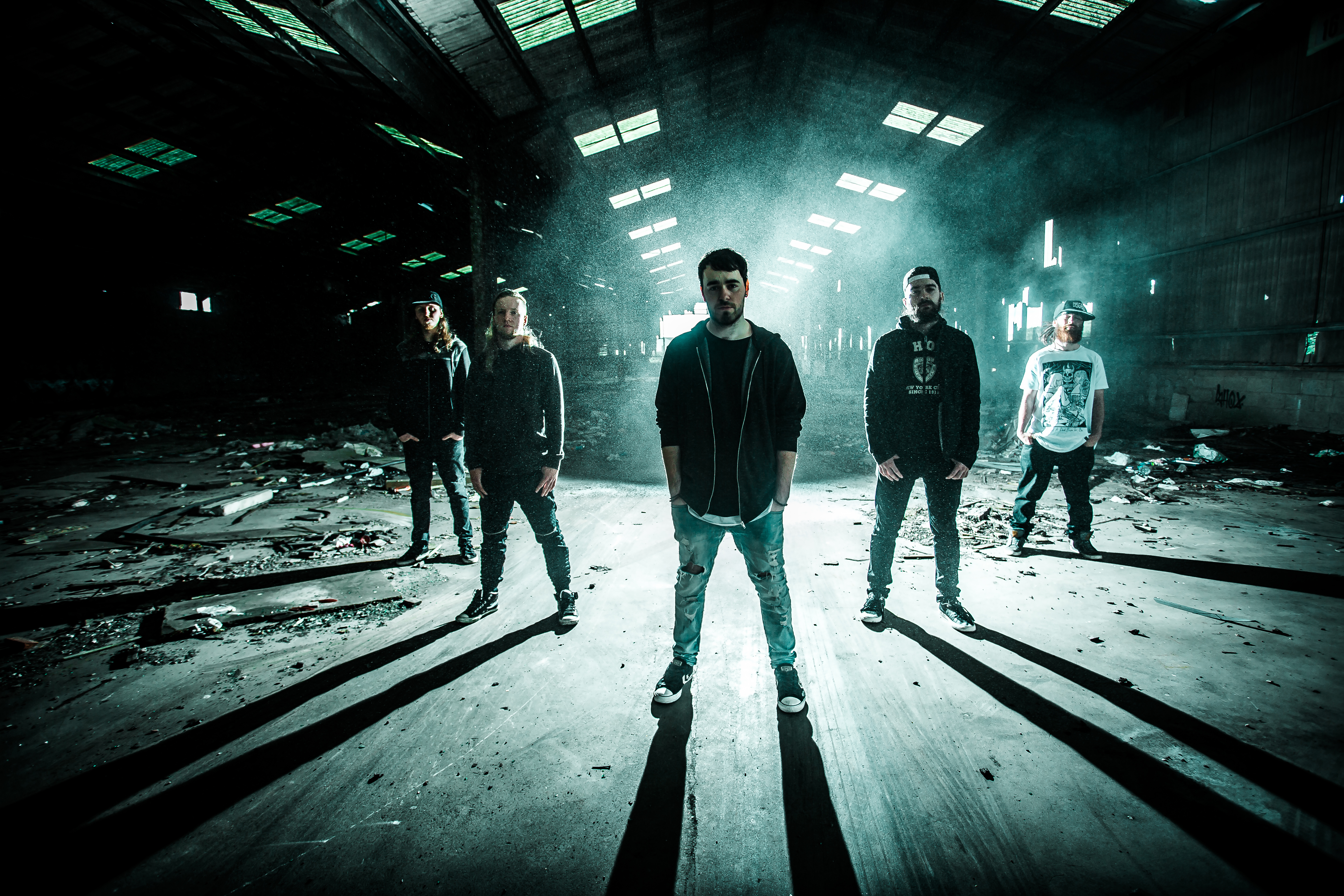 OD – Are there plans for the release of another EP or would you consider doing a full album for the next release?

DYLAN – At the minute we have a lot of songs. Some fully complete others half done and a few others that are just riffs and ideas at the moment. If it came to it we could do an album but with how things are going these days in the music industry we are not sure that an album is the best idea right now. So what comes next will most likely be single releases or another EP.

OD – The new tracks that you have planned for recording next year, can you tell us anything about that?

MICK – Yes, we are currently in talks with Justin Hill (SiKth) about getting some recording done. No dates or anything has been set in stone just yet but we are eager to get working as soon as possible.

DYLAN – We have a good bit in the pipeline for 2018 already having secured a slot at Aggressive Music Festival in the Czech Republic for the second time and we are hoping to secure a few more slots at some European festivals.

MICK – We are also going to be recording some more new music and getting that out as quick as we can along with some videos too. As always our plans are to outdo anything we have done previous, work 10 times as hard as anyone else and kill it in our live shows. 2018 will be a big year for us so watch this space!

OD – If there is anything that you would like to see change for metal bands in Ireland, what would it be?

In general, we would like to see more people recognise Ireland for the metal scene and bands that it has produced. Our country is bursting at the seams with talent and the world needs to recognise that! There are a lot of great bands from our scene and they are doing big things and putting in a lot of hard work, it would be great to see them getting the recognition that they deserve.

‘Contempt‘ is out now via This Place Hell’s official website here. 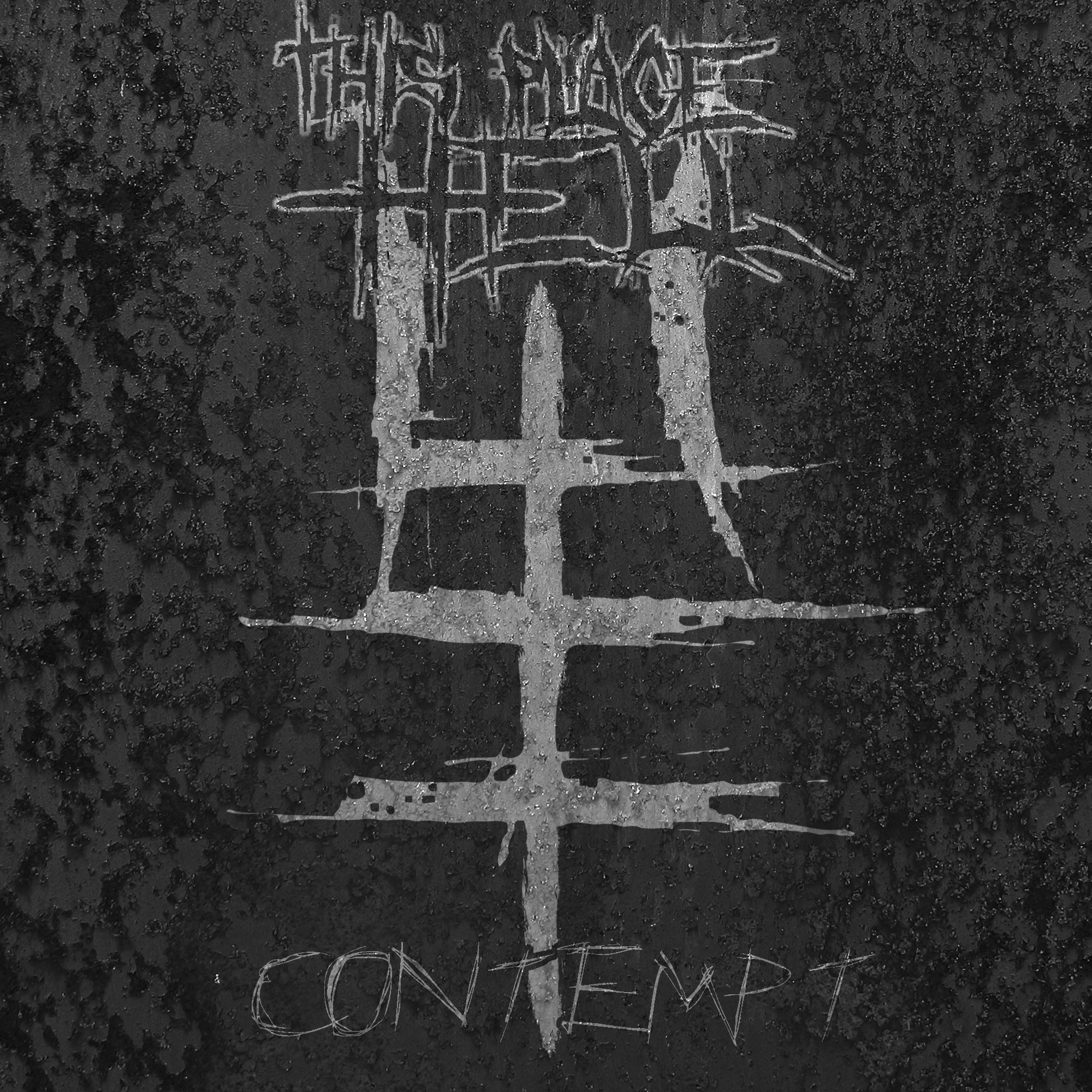